Brad Robson is a contemporary painter and mural artist from Sydney, Australia.

While his artworks on canvas are featured in worldwide private collections, they can for instance be found amongst works of Warhol, Harring Pollock and Basquiat at Woodward Gallery in New York. Robson has also left his artistic imprint on the walls of Sydney, Barcelona, New York and Los Angeles with his bold and powerful murals.

Metropolis, pop culture and human psyche are central subjects of the artist‘s inspiration. His artworks consist of an intense mixture between street, pop and abstract art. Robson’s strokes are fast, free and capture a sense of dynamic and restless urgency in both the finished artwork and the way in which he approaches his work. His creative process experiments with the finished and the unfinished, creation and de-construction.

All featured artwork at LUCKY GALLERY have been created in the city of Berlin. For this purpose, the artist has travelled to Berlin in August 2018 to let himself get inspired by the city. Several mural projects in Berlin Kreuzberg, Schöneberg and Prenzlauer Berg have been executed with LUCKY GALLERY along to the show. This is Brad Robson’s European gallery premiere. 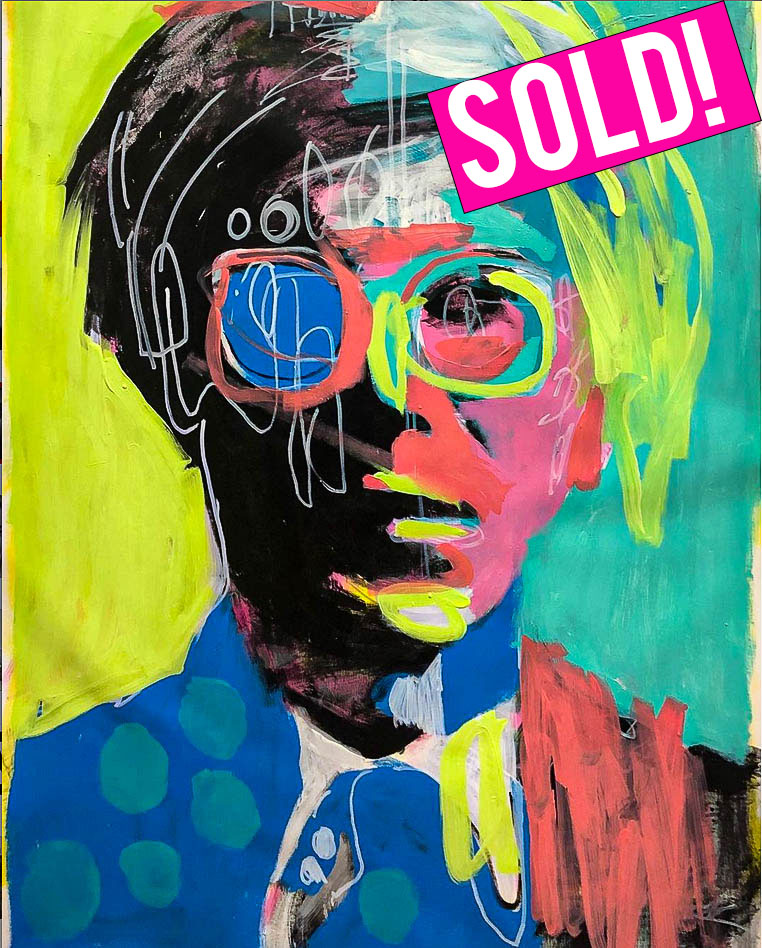 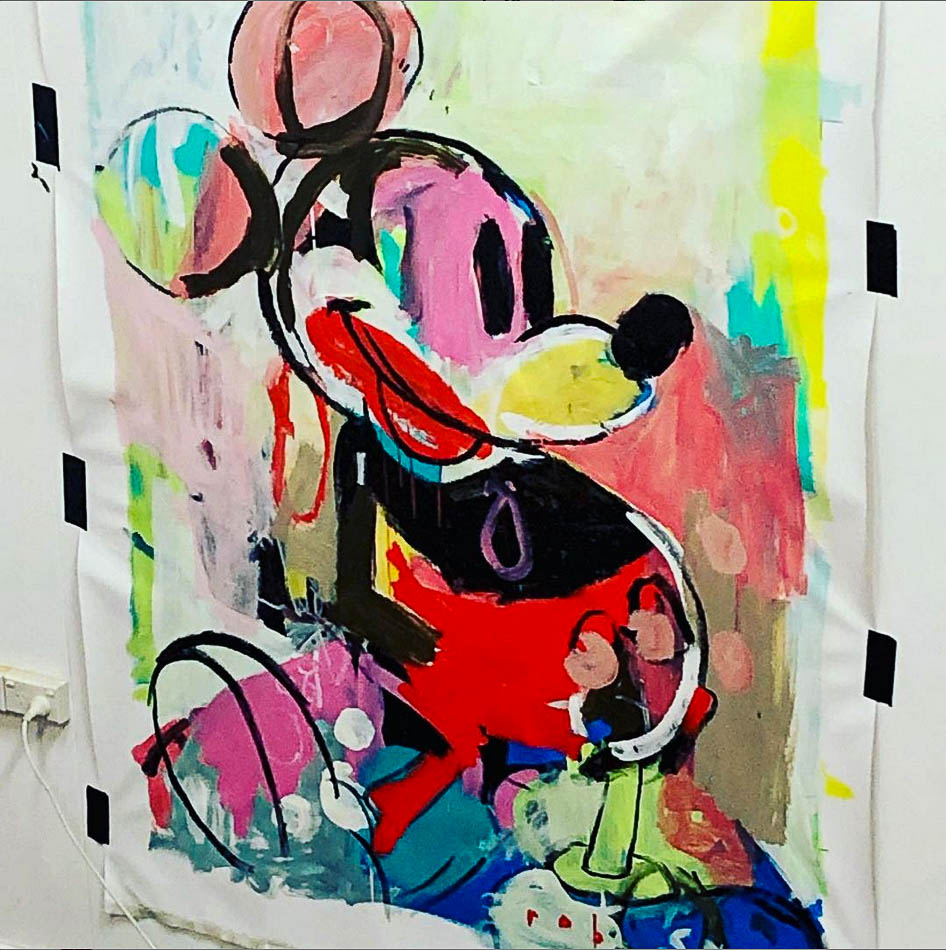 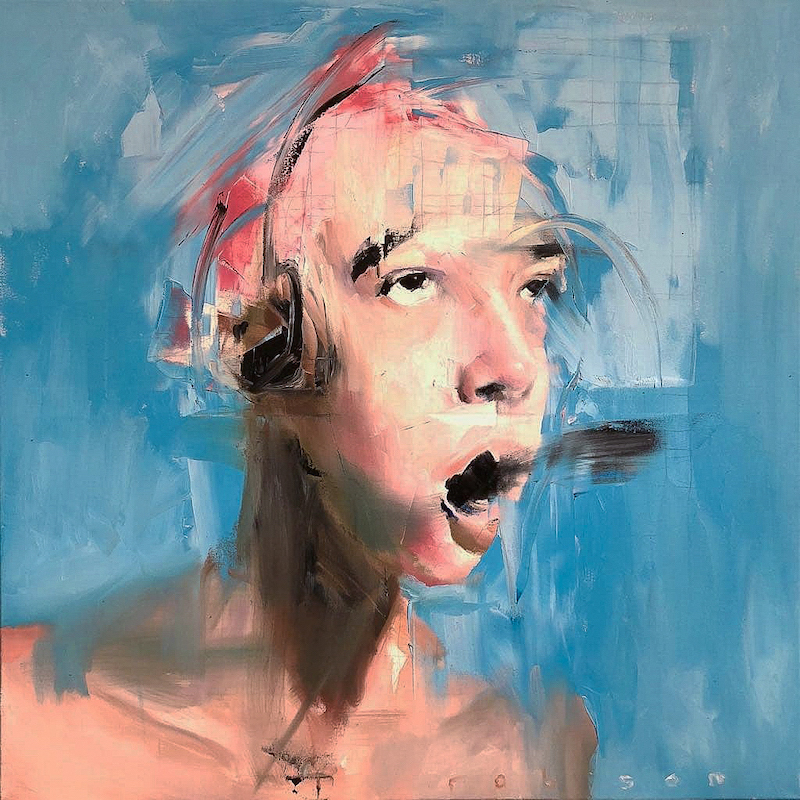 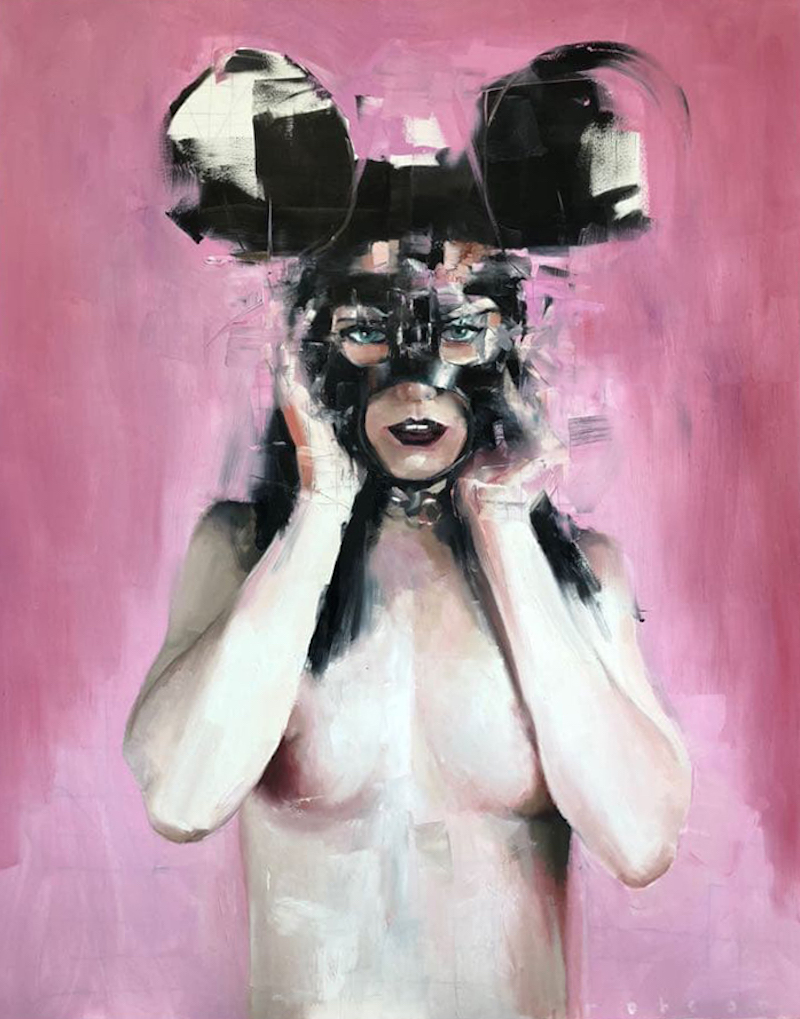 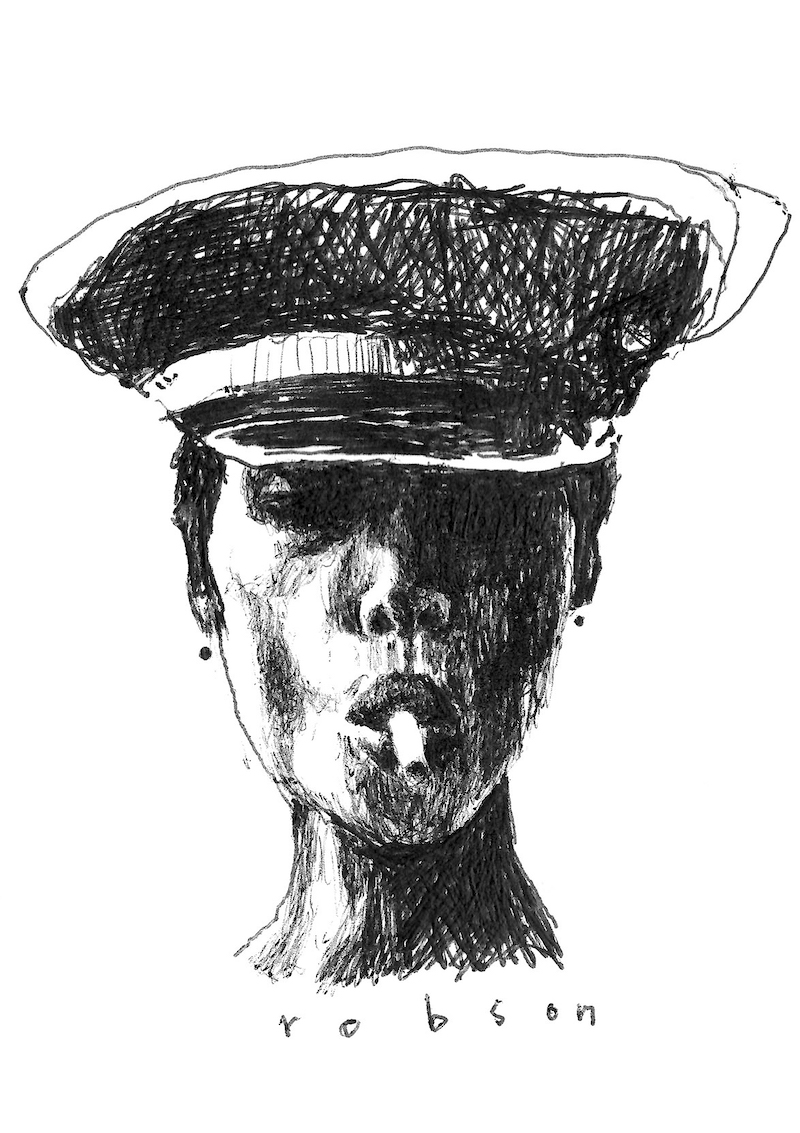 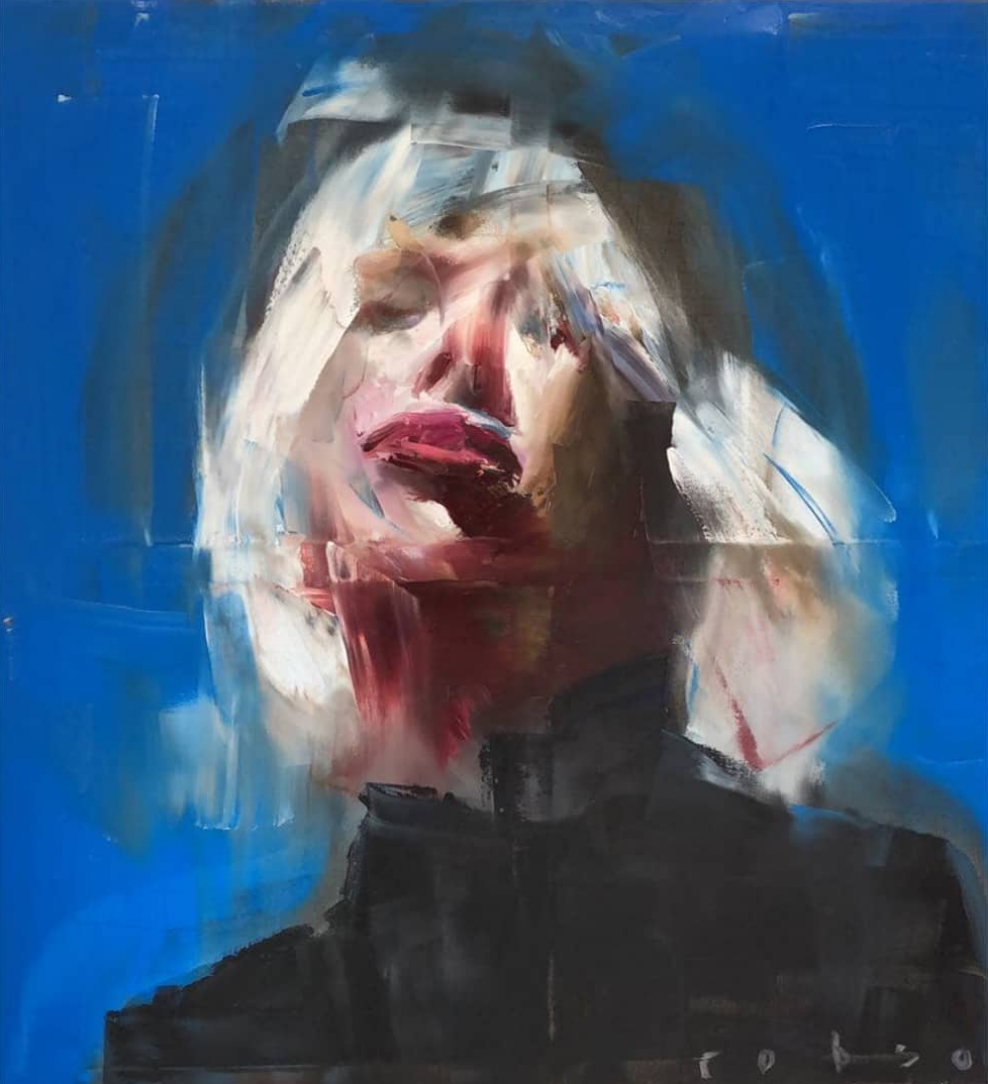 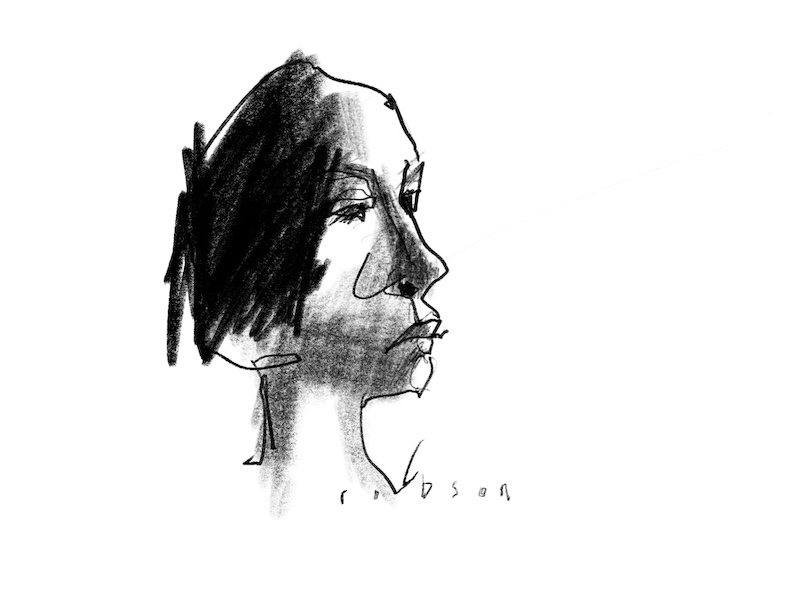 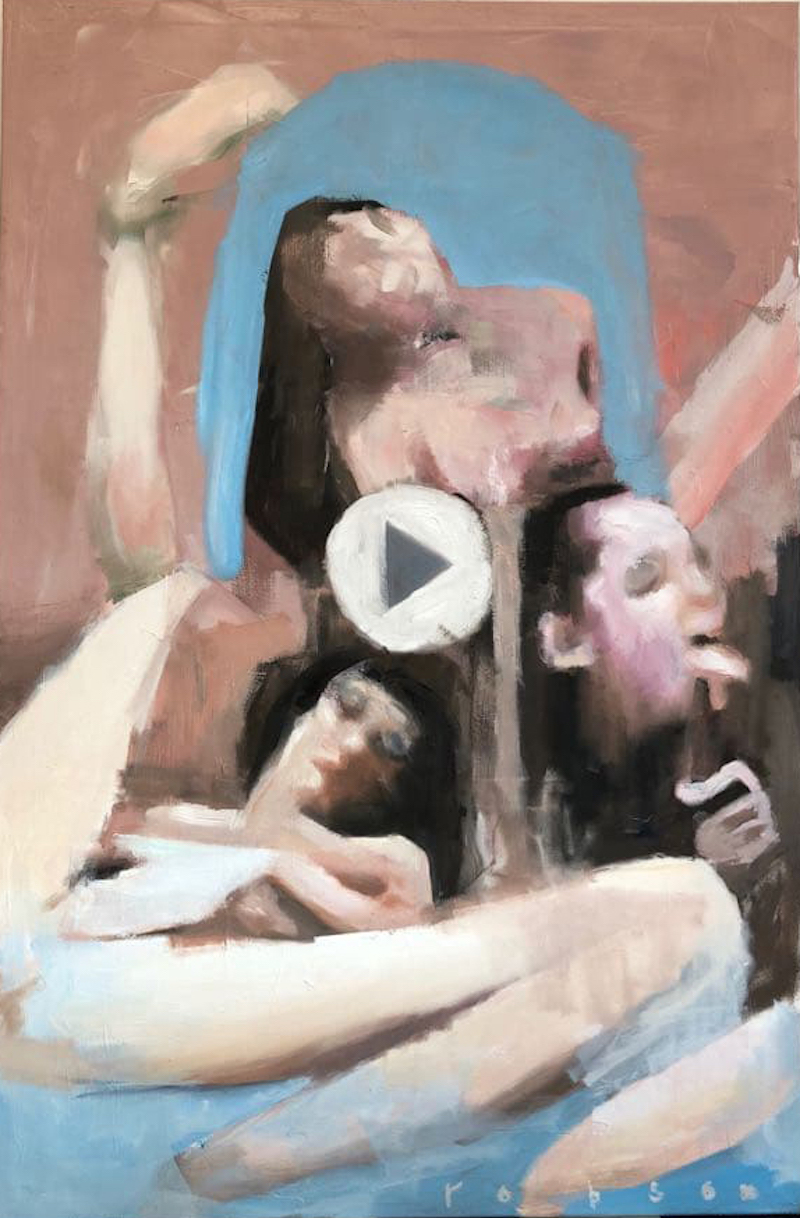 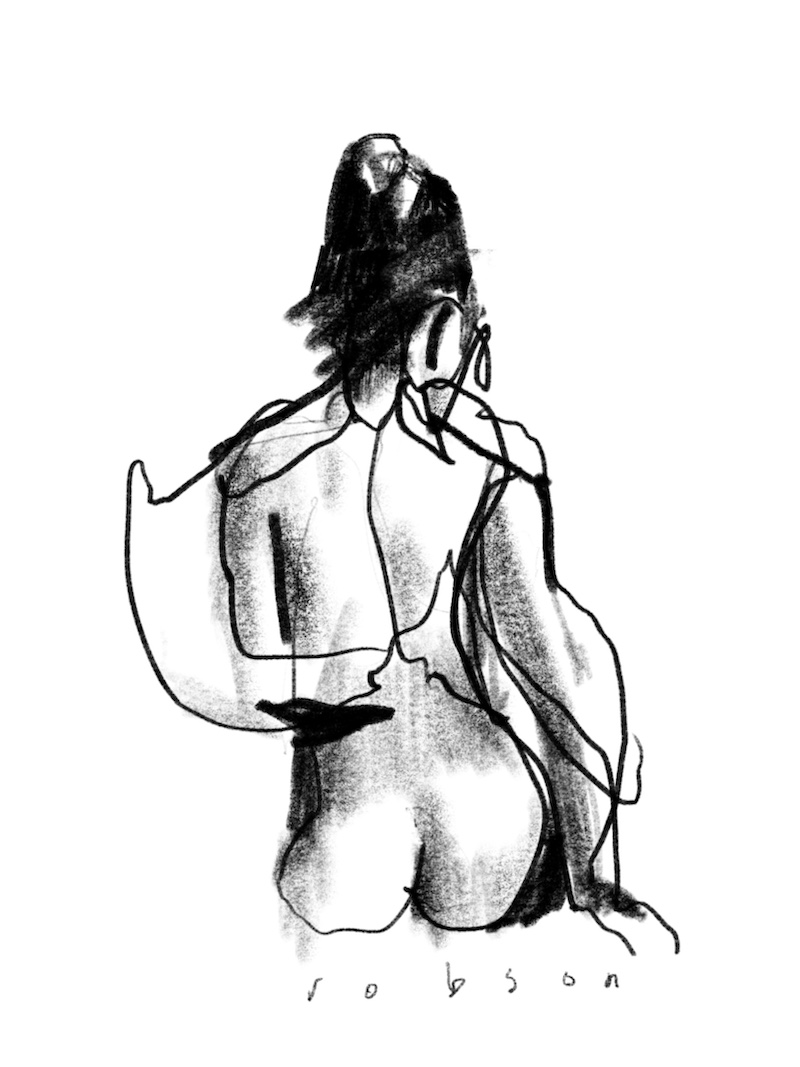 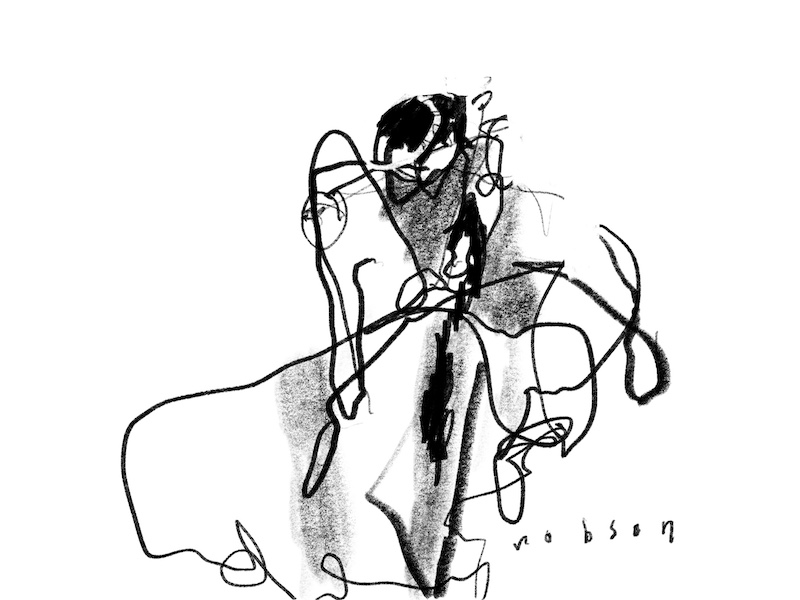 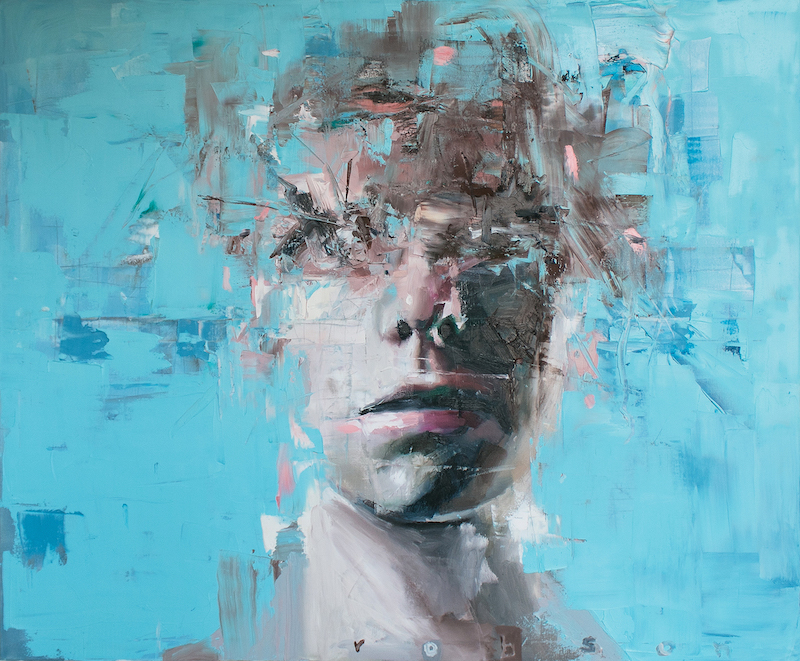 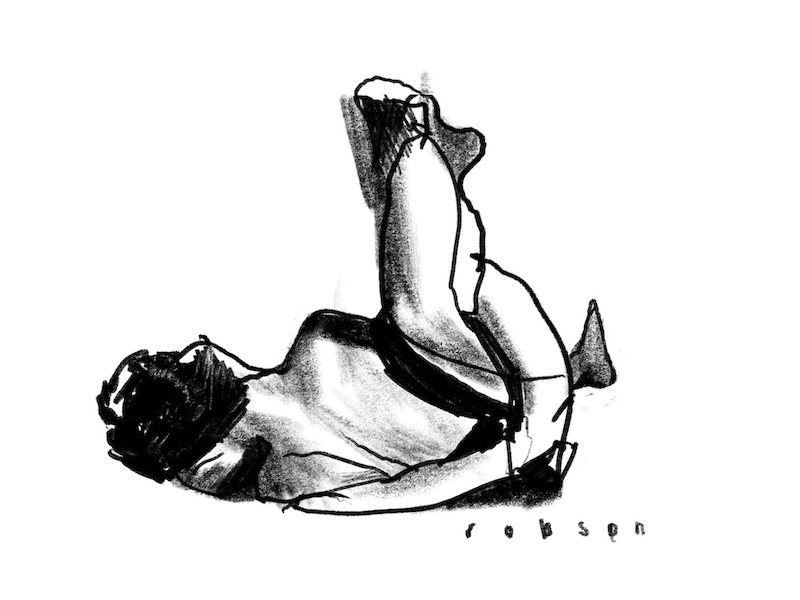 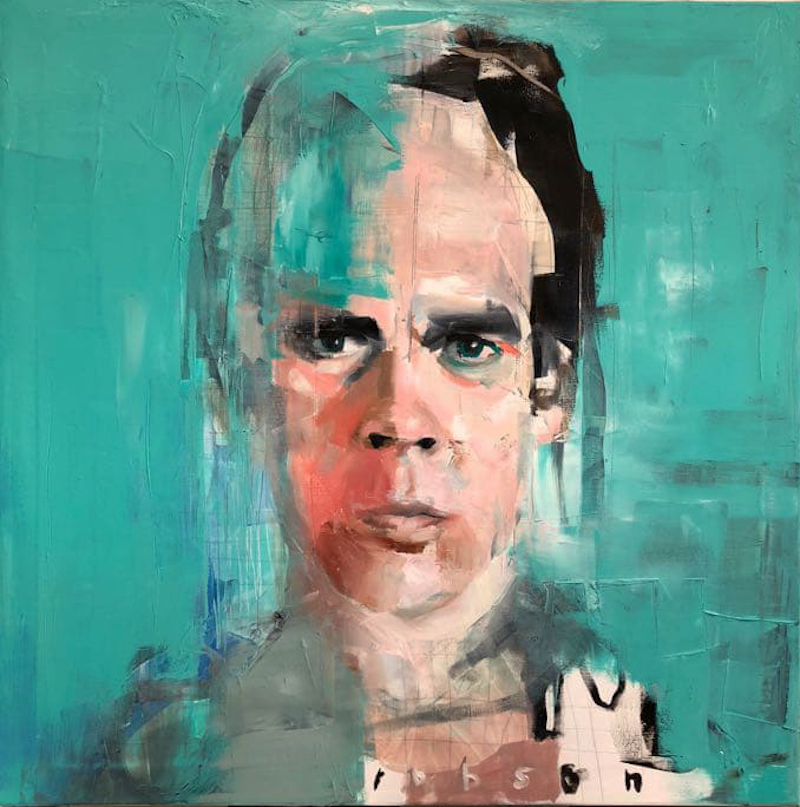 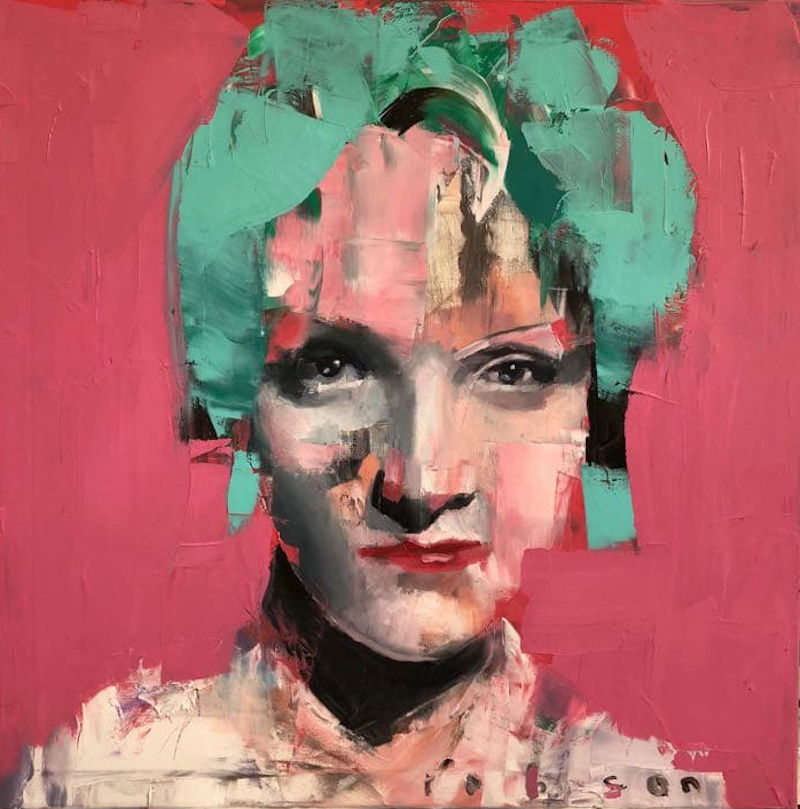 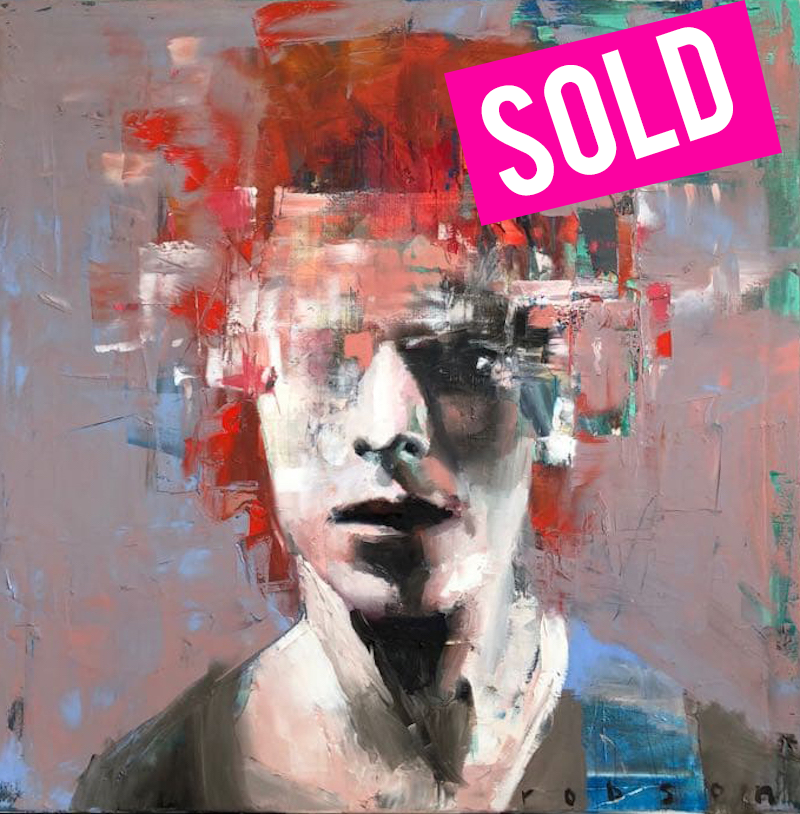 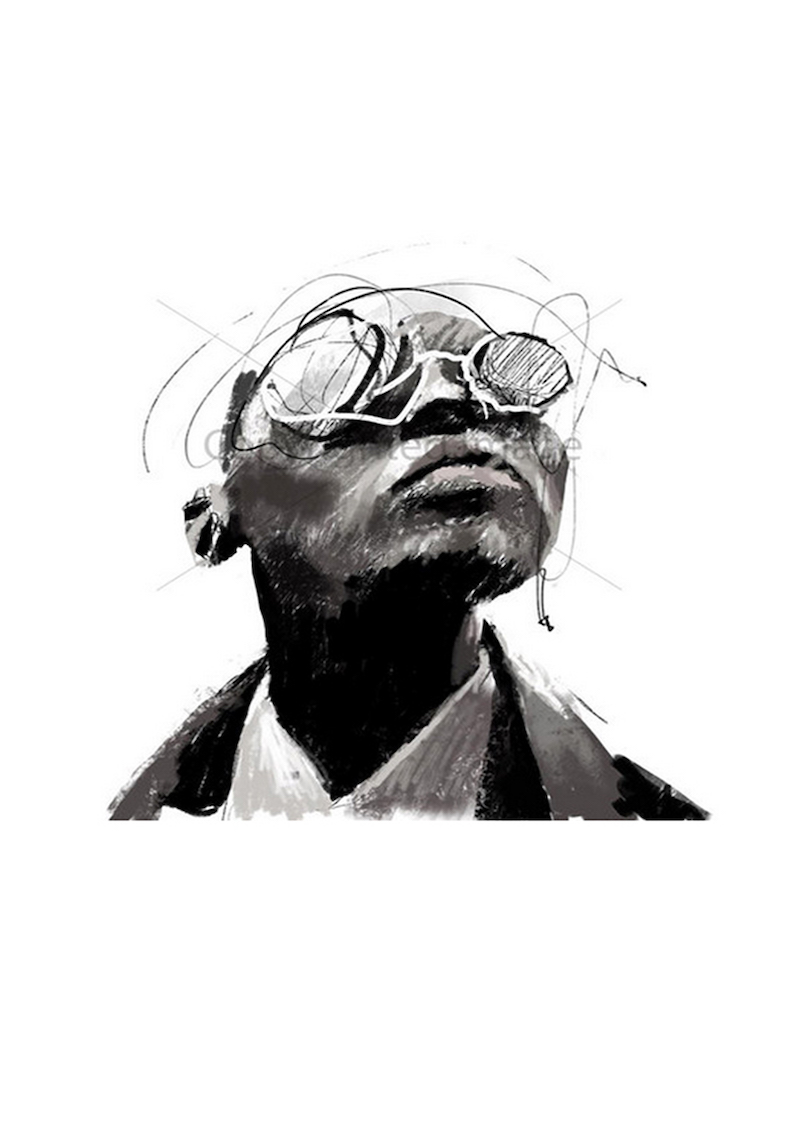 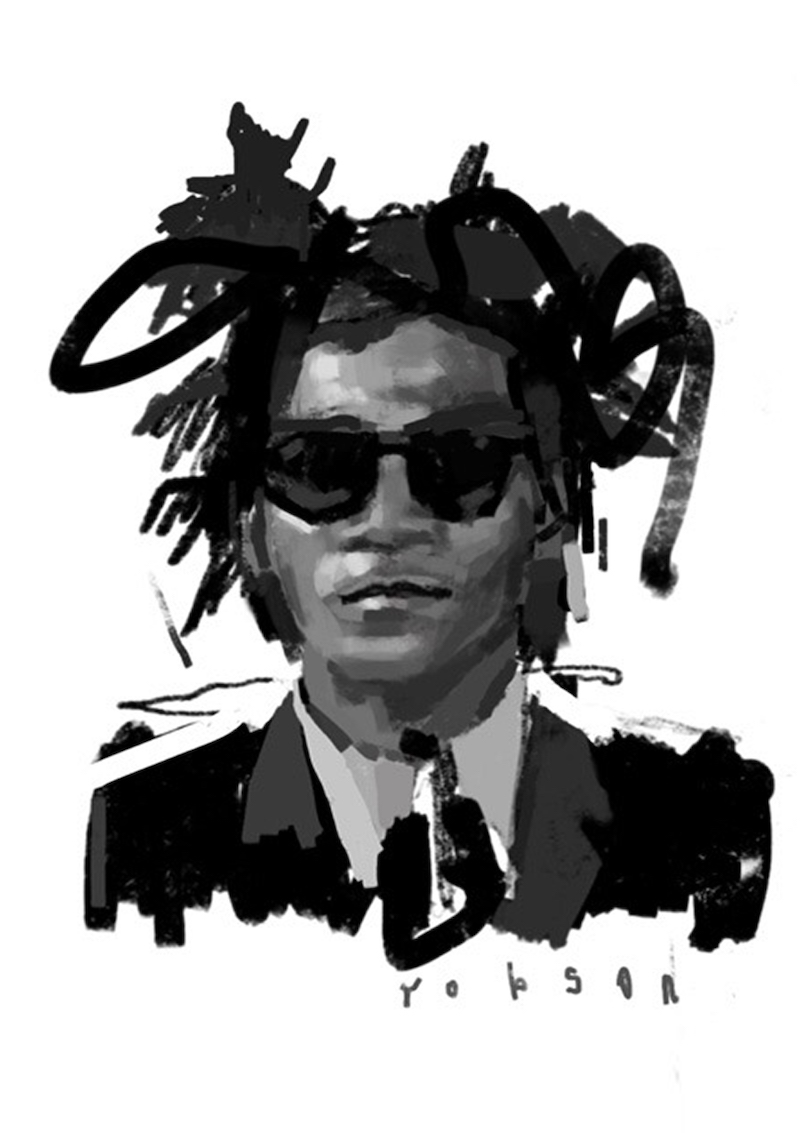 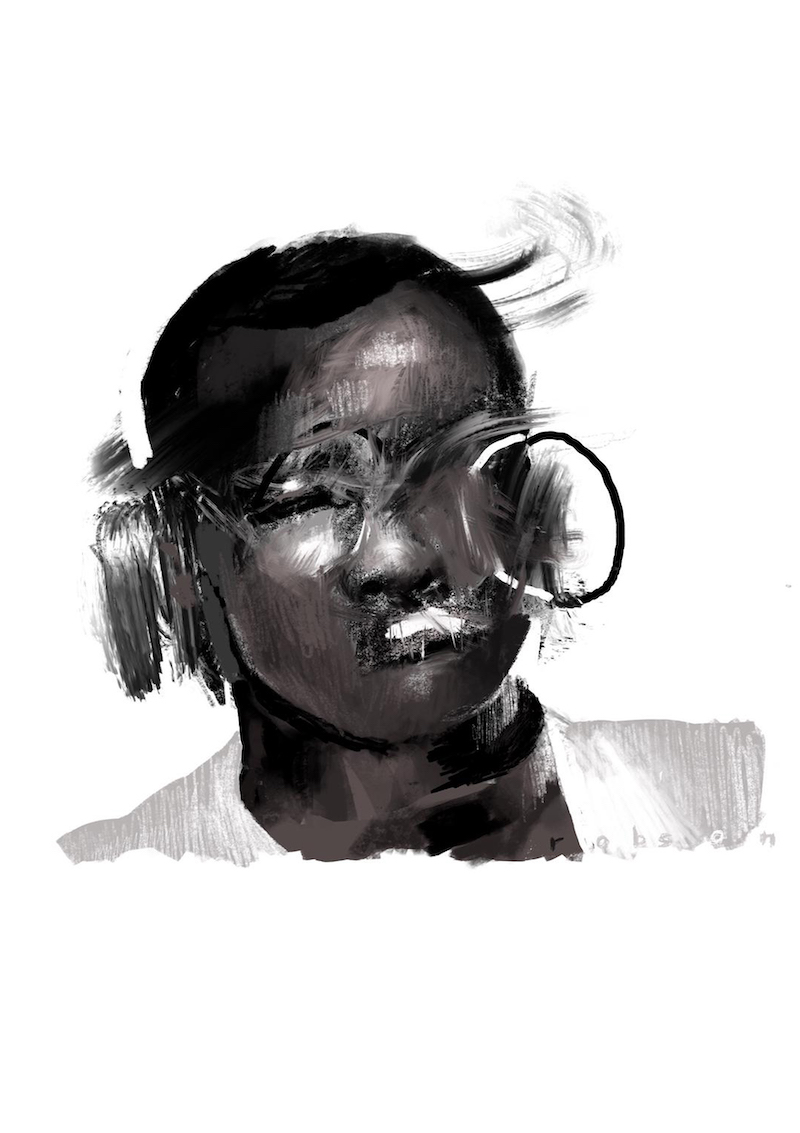 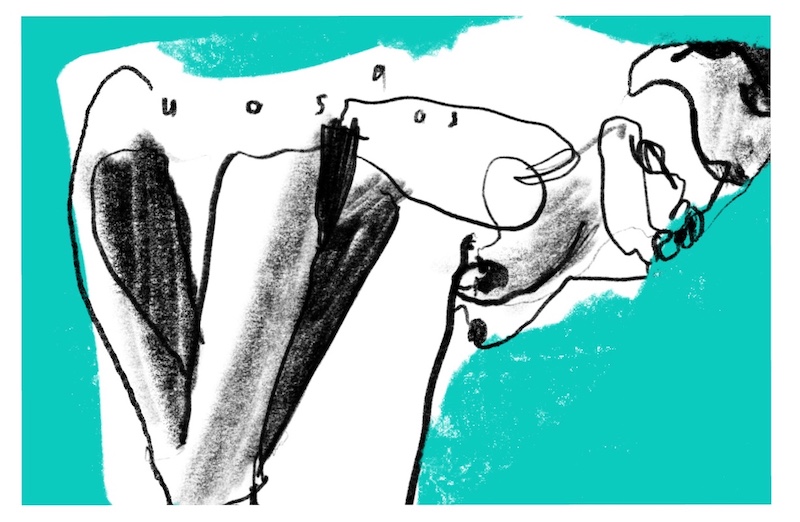 MURALS IN BERLIN
IN COOPERATION WITH LUCKY GALLERY: