Thai artist Virut Panchabuse from Bangkok is known for his expressive pop-art portraits entirely made in collage technique.

After his first success through awards and solo exhibitions in Asia, the artist had his first European exhibition in Amsterdam in 2017, directly followed by one in Bahrain in 2018, selling out in both cities. His artworks are among others in possession of prestigious worldwide collections such as that of Italian fashion giant Luciano Benetton and it is nowadays very hard to get hands on an original by Virut.

He thereby celebrates character and emotions of his subjects regardless of their gender, age and ethnicity. 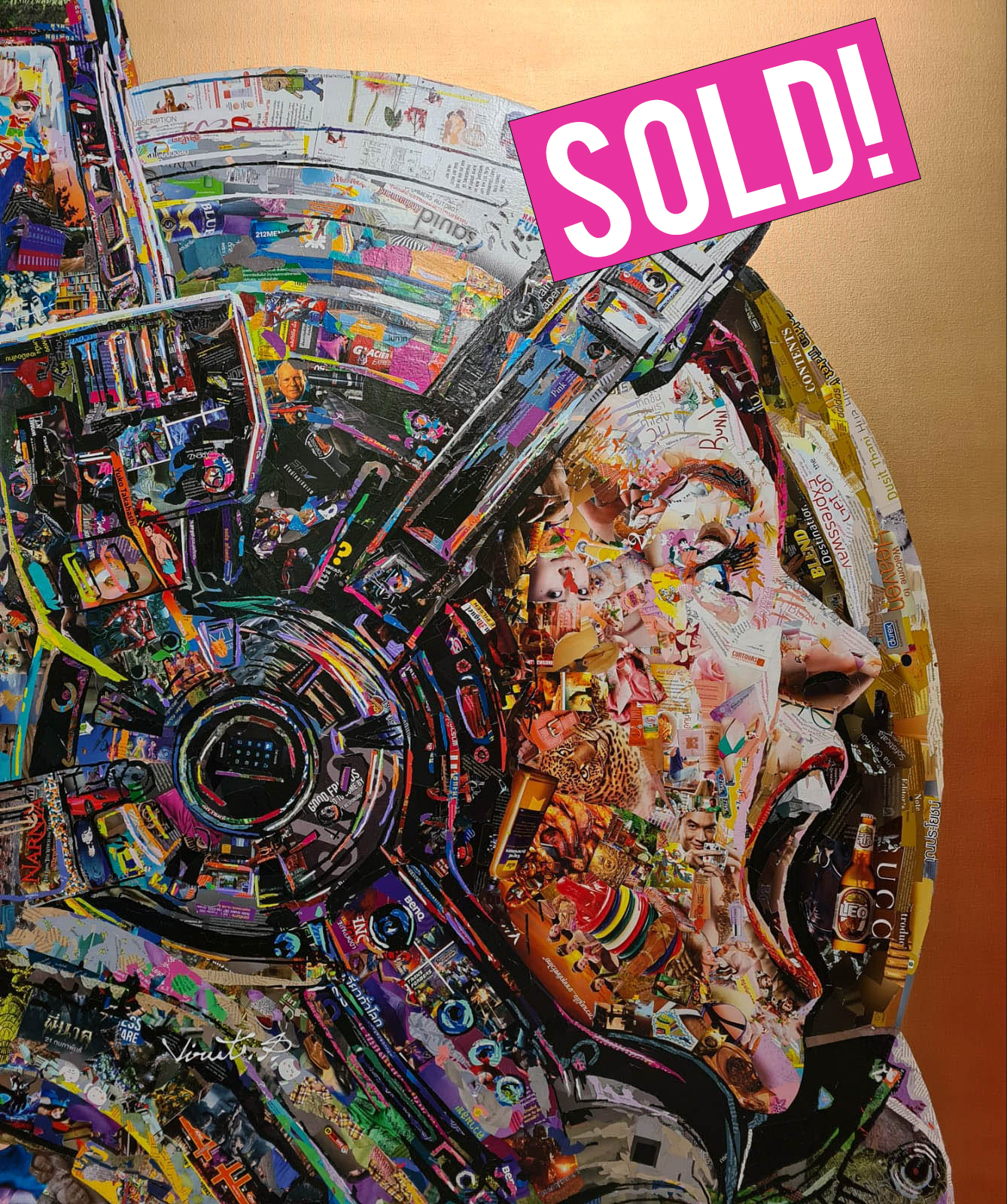 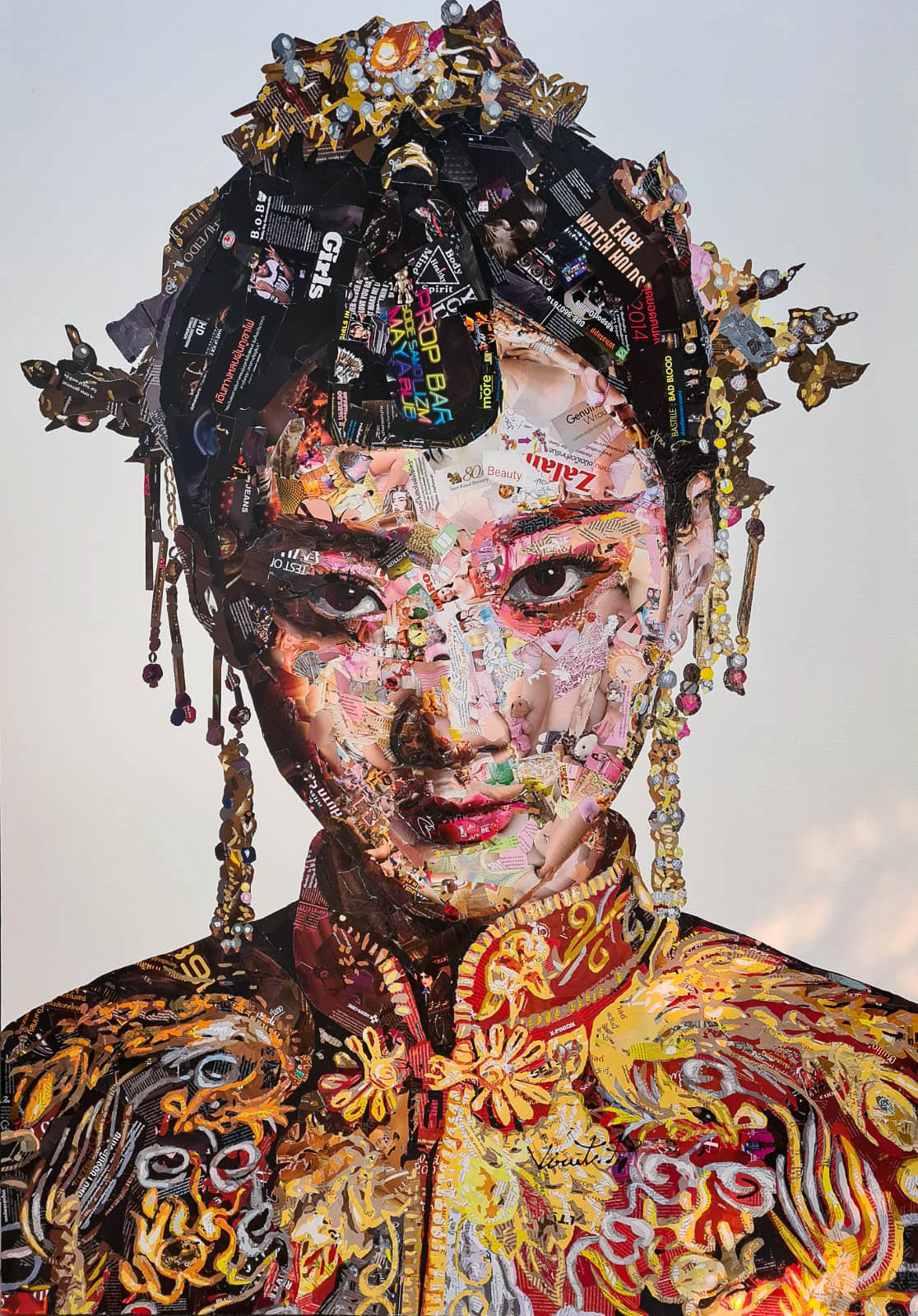 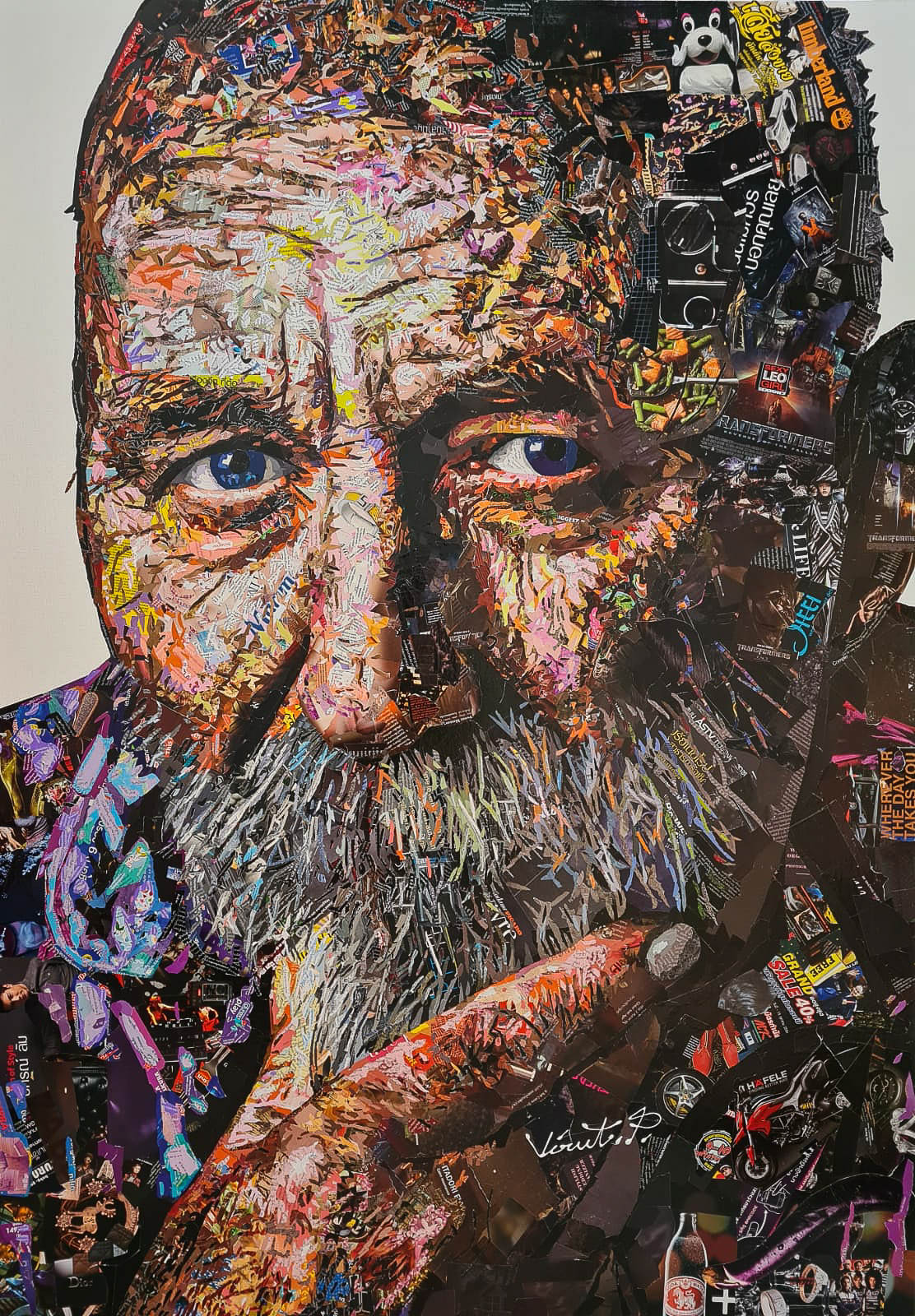 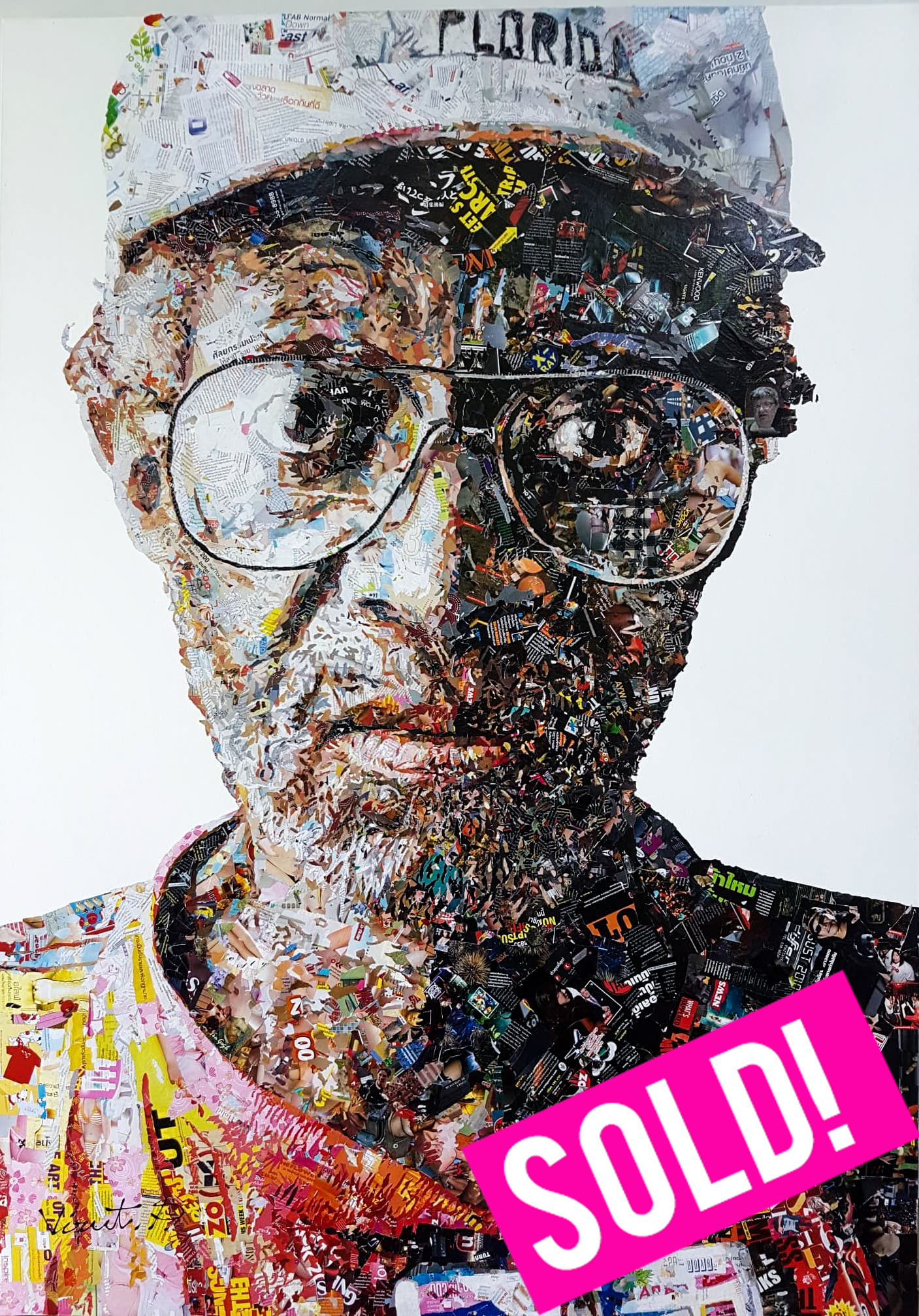 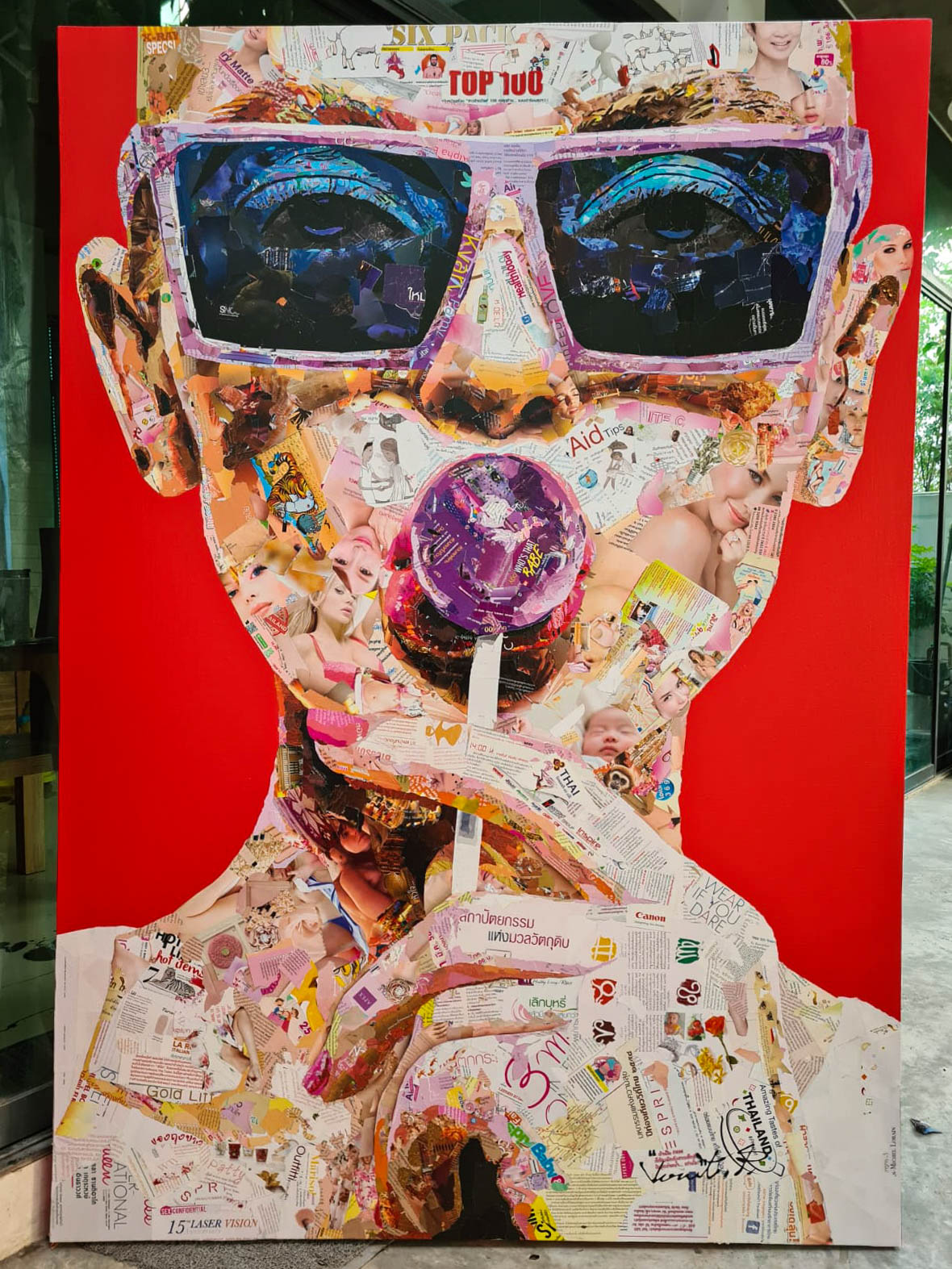 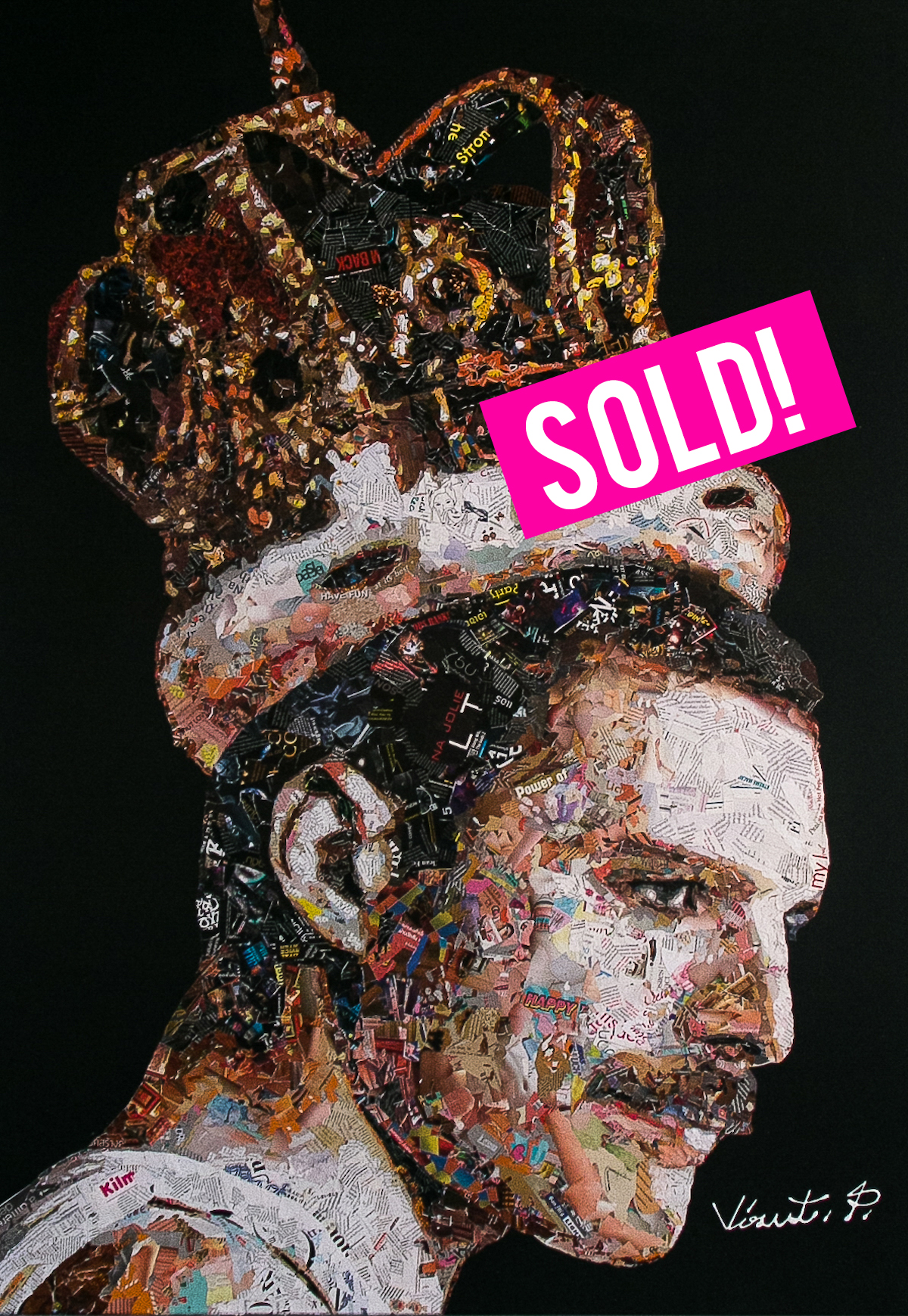 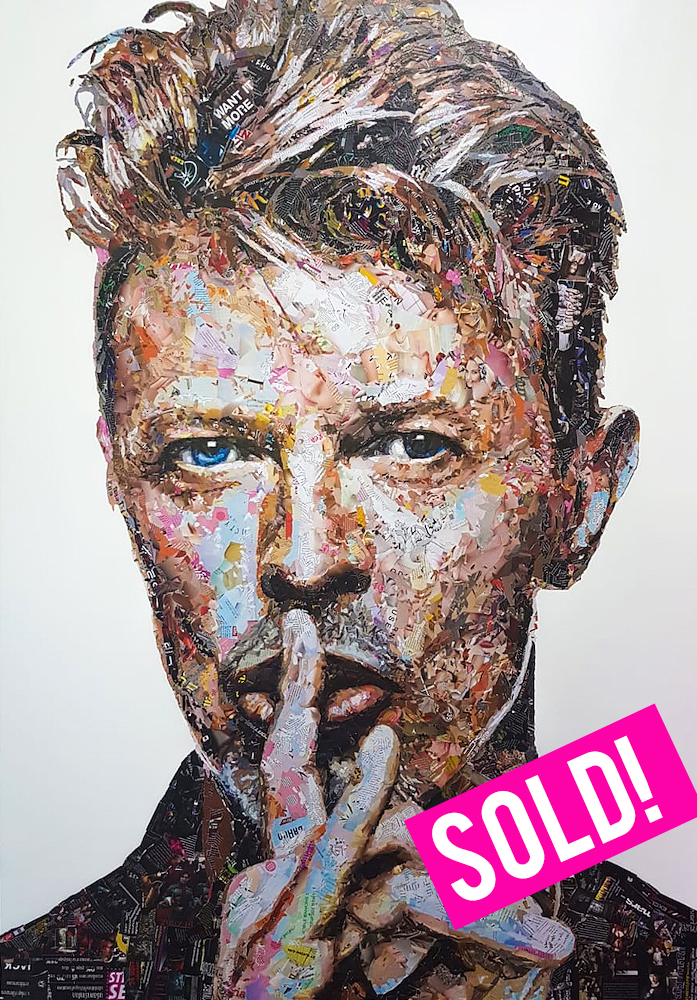 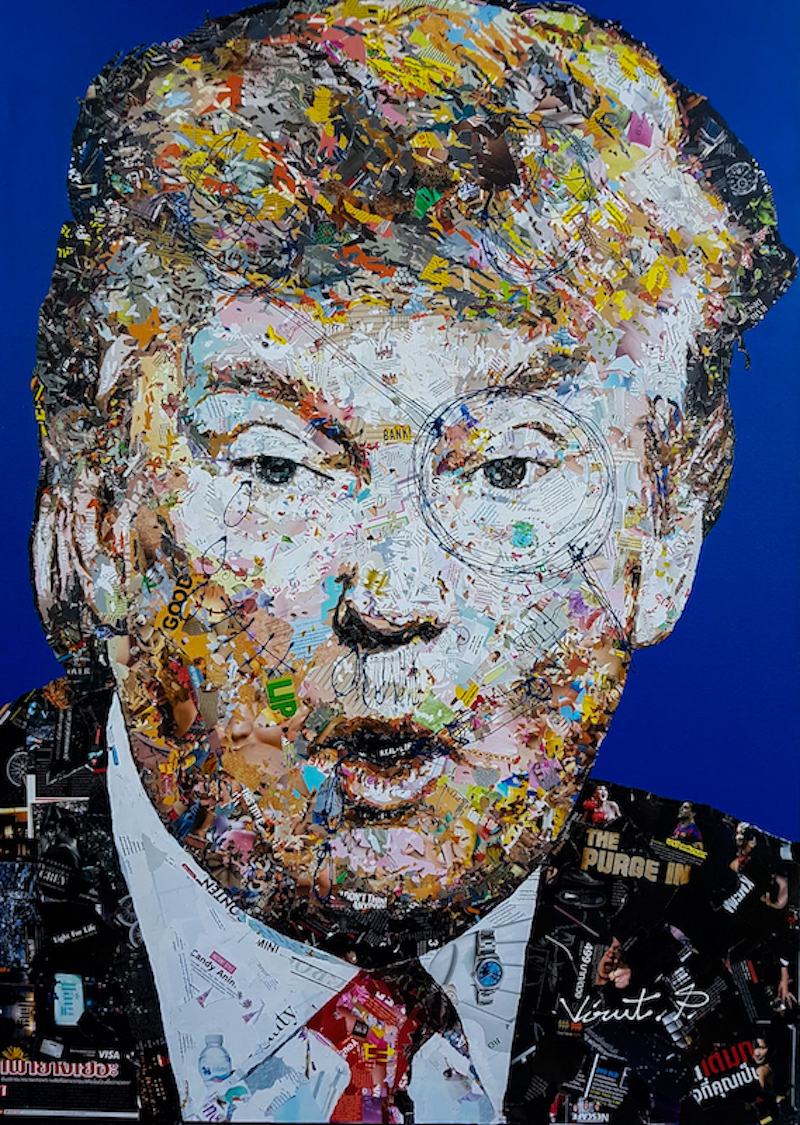 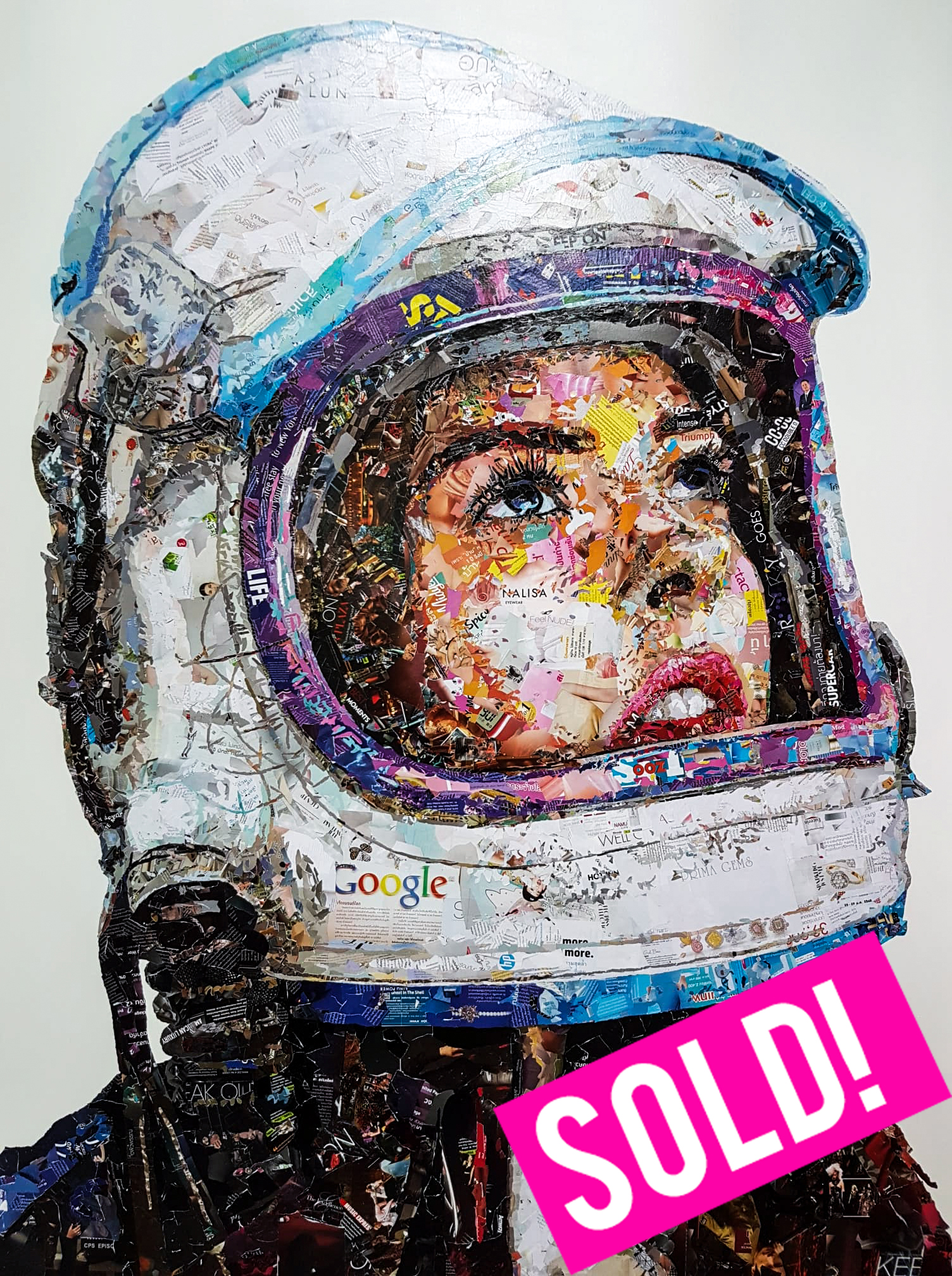 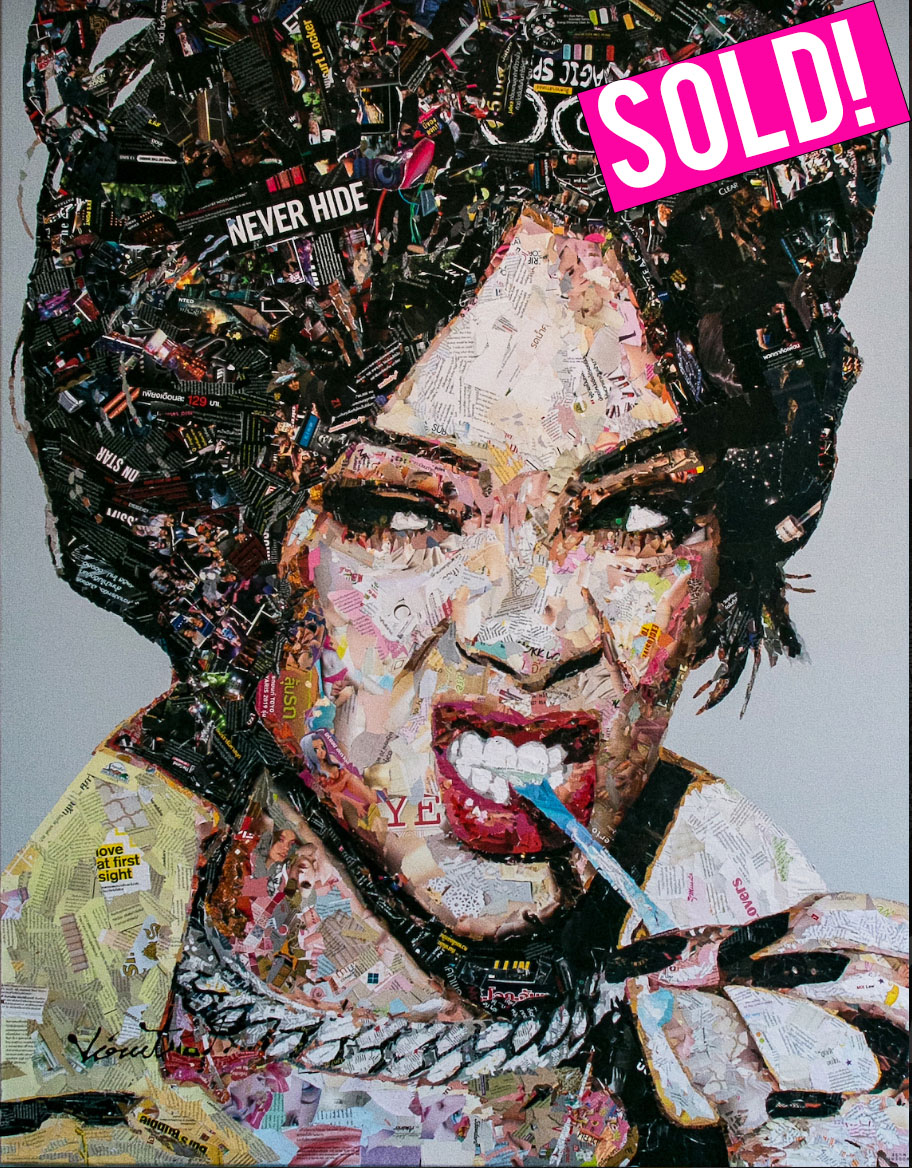 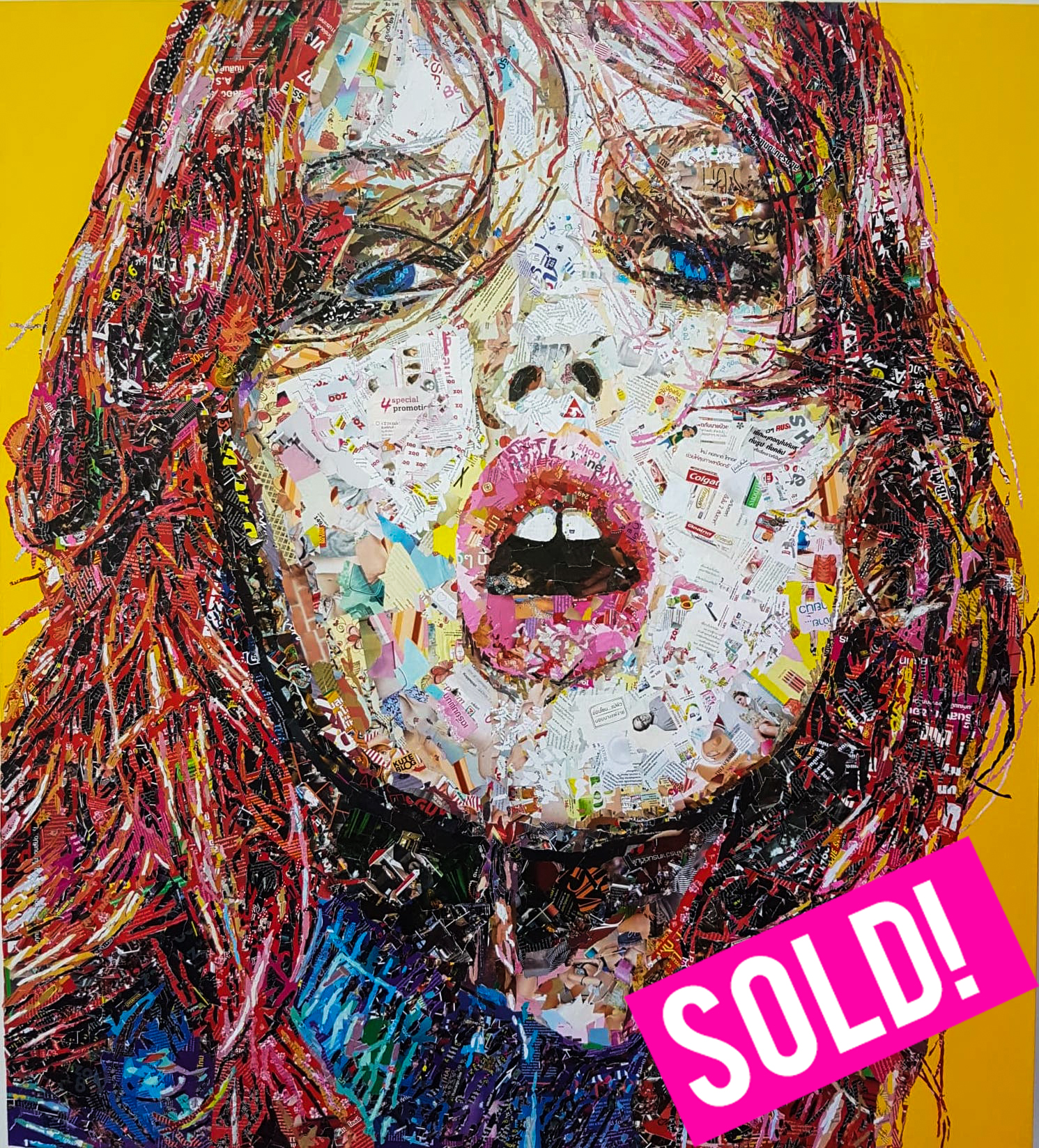 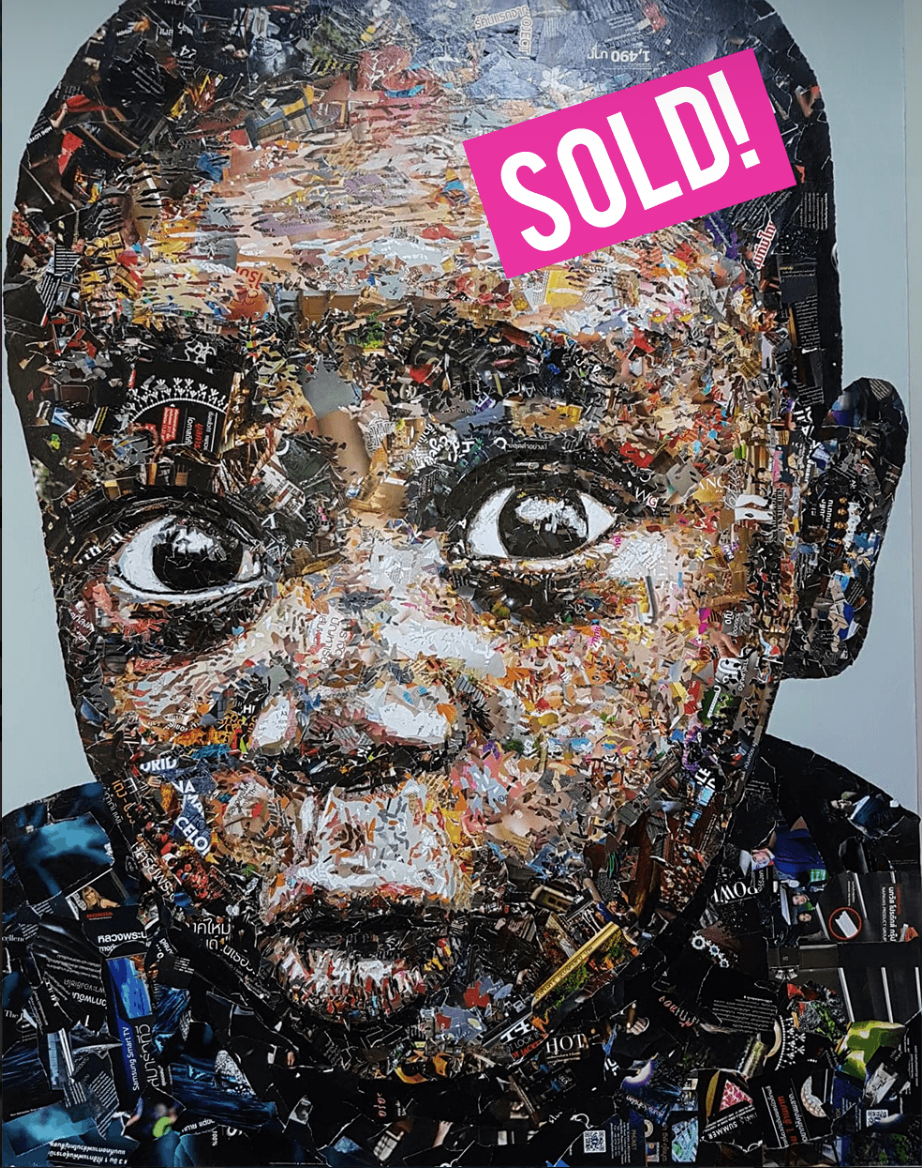 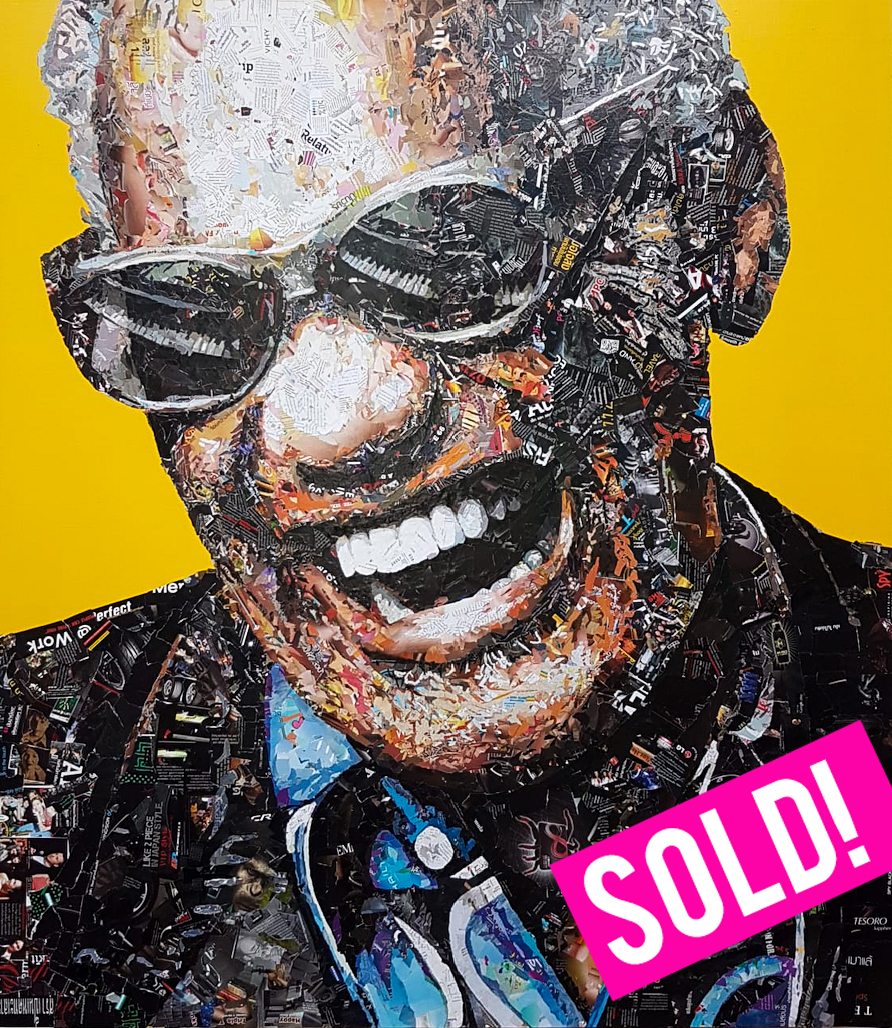