„Photography shows much more than a mere reproduction of an object. A picture only captures a fragment, a split of a second. It may be multi-faceted and mysterious or appeal to our most direct instincts. And this is exactly what makes it fascinating.“ (Dennis Wisnia)

Dennis Wisnia from Hannover, Germany, started his journey as a photographer at a young age, after seeing a movie about a photographer. In the movie’s story, he was particularly compelled by the shown process of development of the analogue film tape, as he was excited to find out whether the photographer would succeed in reproducing on a picture the idea he had in his head. Challenged by this idea, he started experimenting with photography himself.

After now seven years, the artist works as a freelance photographer in his own studio in Hannover. His goal is to widen and elaborate his creative process further and further as to him, he states, „the biggest mistake an artist can make is to find himself standing still one day“. Along with digital photography, he still loves to develop analogue pictures on his own. 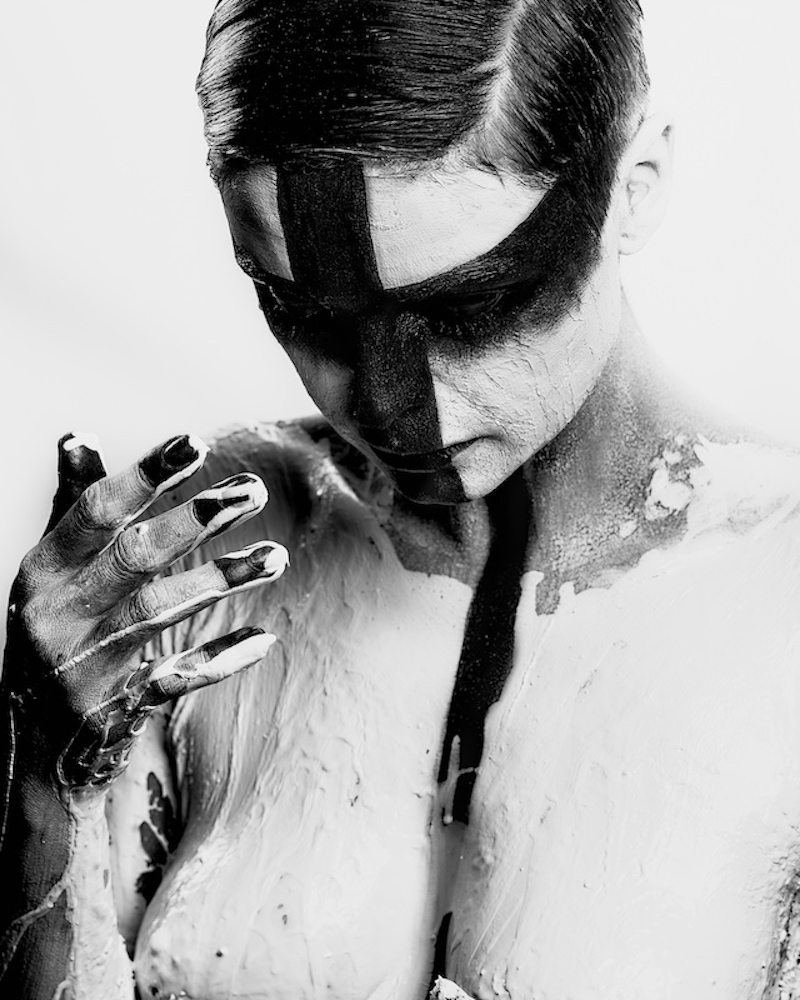