His works can be found in private and public collections in Russia, the USA, Germany, the Netherlands, Spain and Greece, including the official collection of the Russian Academy of Fine Arts in Moscow.

Krioukov‘s art is all about pop culture andits impact on society.
In his ‚one-way realism‘ series, which he thematizes with his Coca Cola cans and Andy Warhol‘s famous Campbell‘s Soups, he invites the viewer to self-reflect his consumer behaviour, without however falling into judgement.
An everyday, thrown-away object becomes hereby elevated and charged with meaning, especially considering the hyper-realistic aesthetics and the large-scale formats of his works. 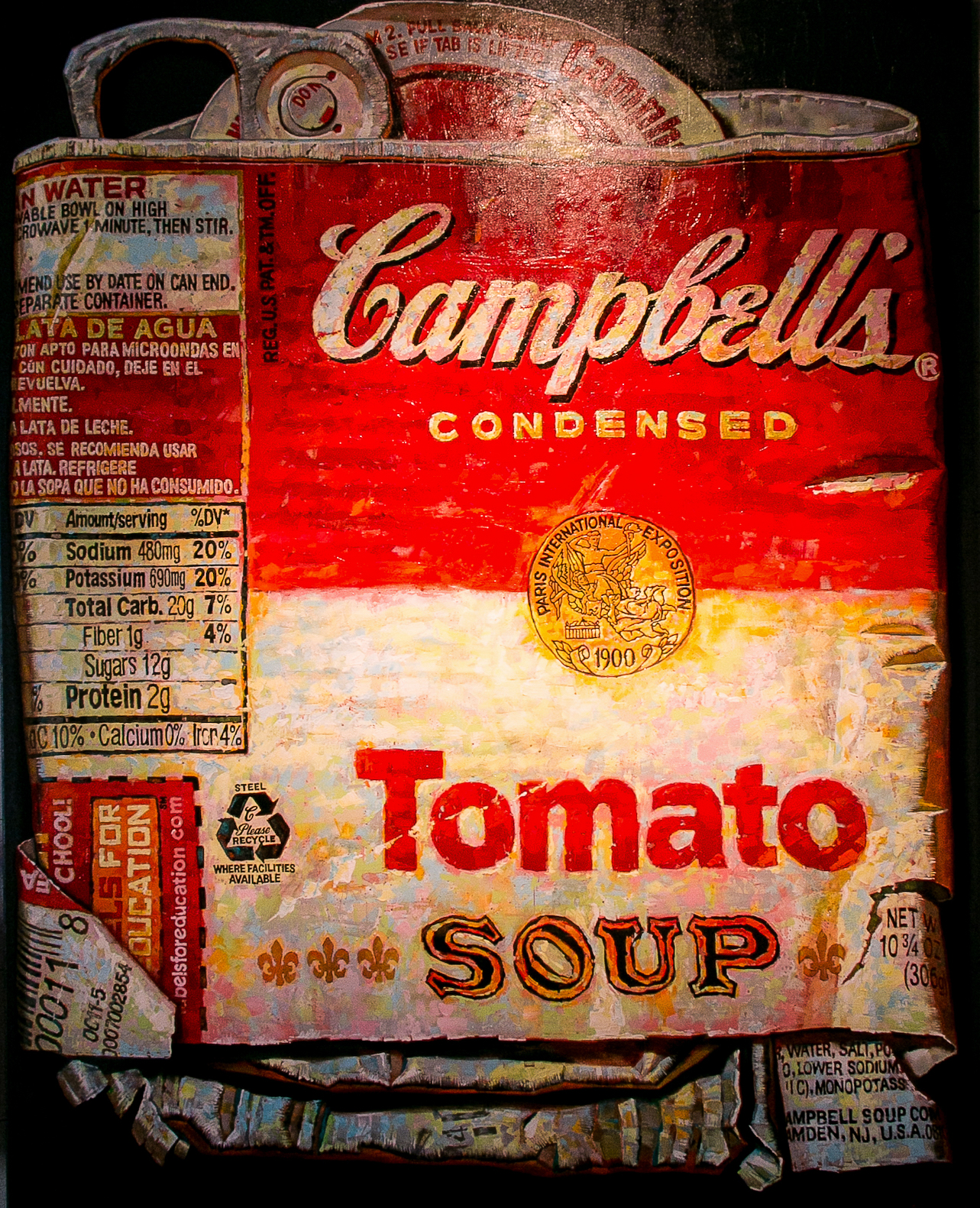 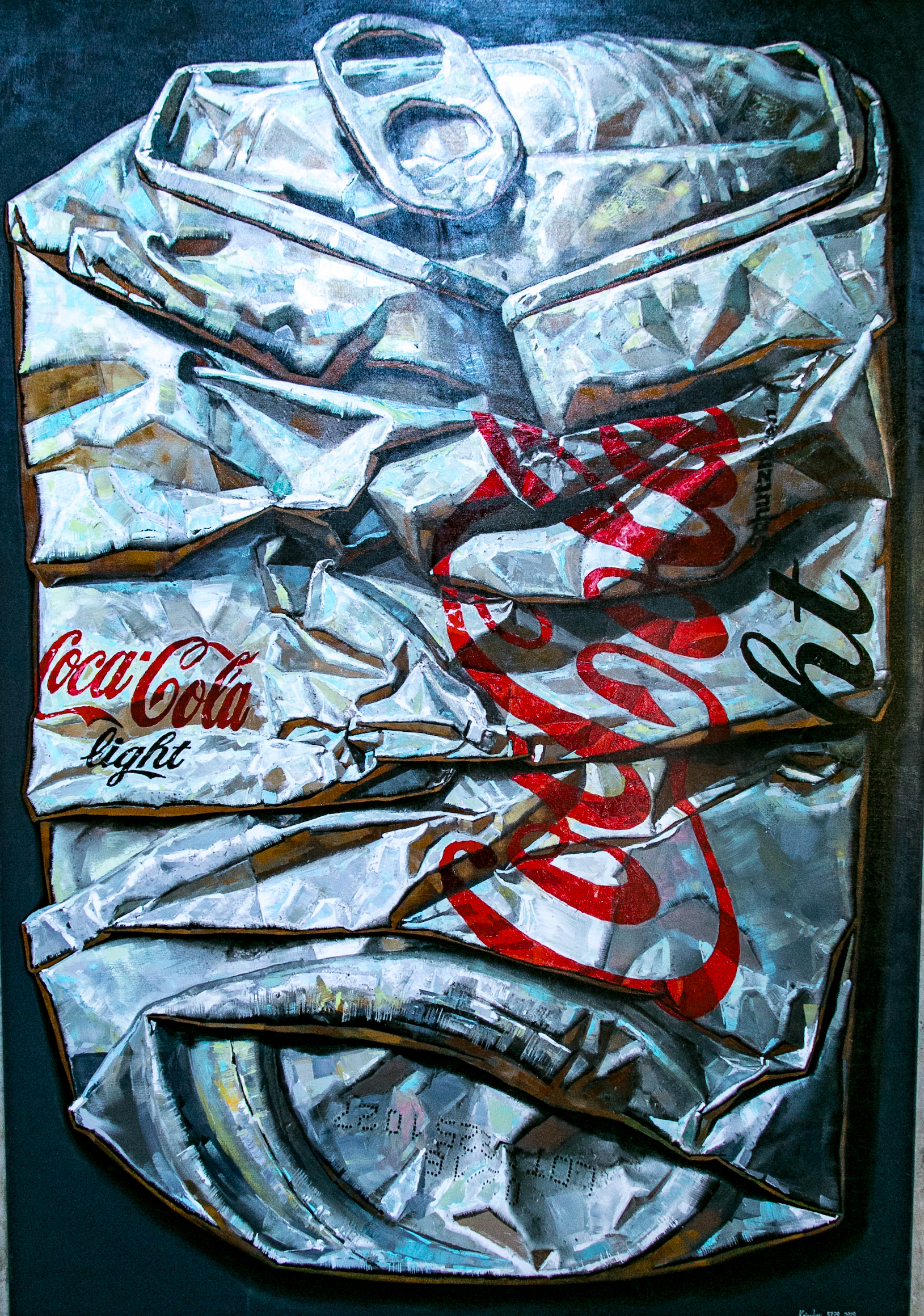 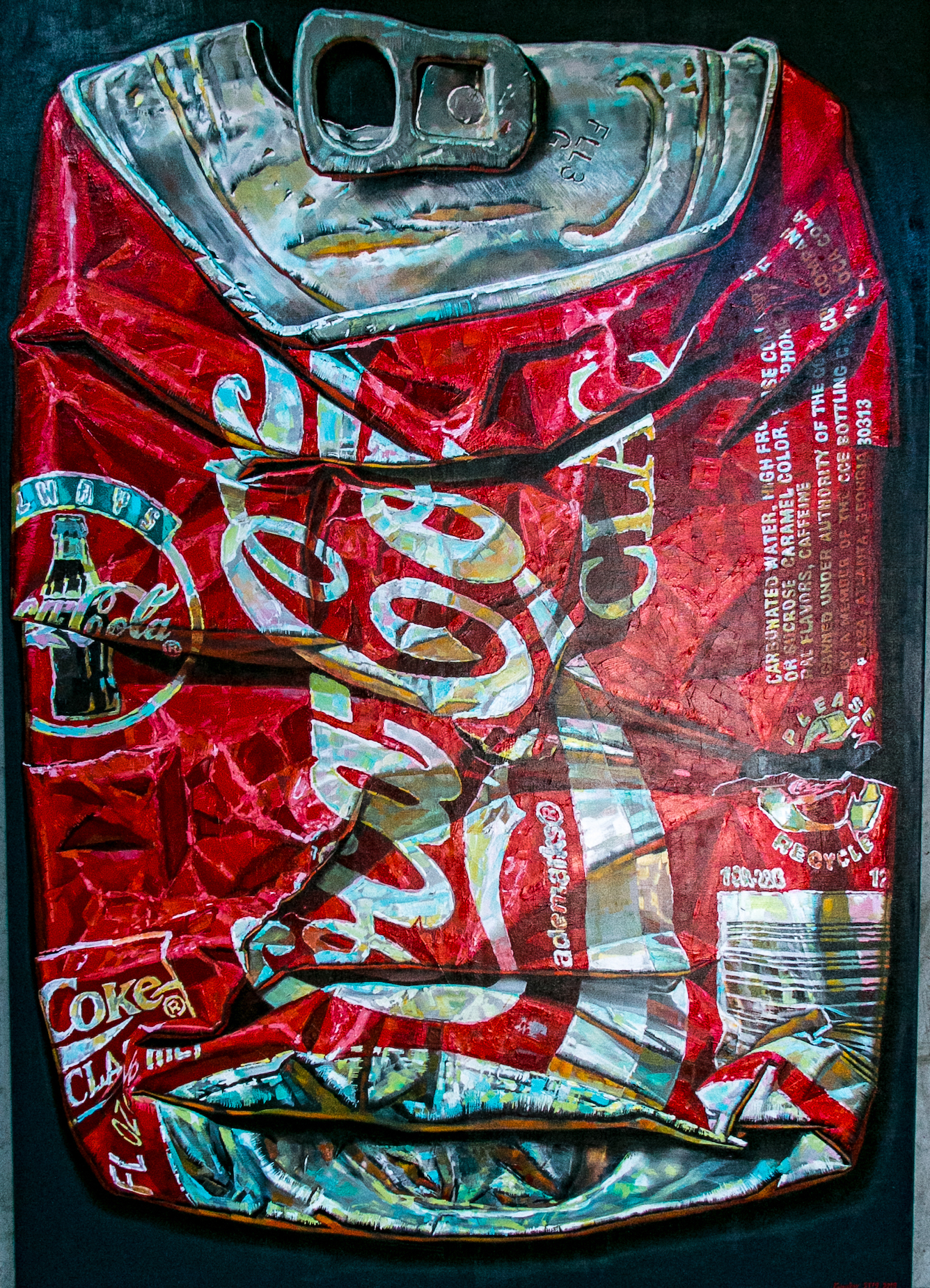