James Francis Gill is one of the most important founders of Pop Art and one of the last living artists of this original movement.
Print media such as TIME Magazine commissioned Gill to design their cover pages. Hollywood stars such as John Wayne, Tony Curtis and Marylin Monroe were portrayed by him.

During his stay in Los Angeles in the 1960s, his  artwork was included in the collection of the New York Museum of Modern Art (MoMA), the Art Institute of Chicago, the Whitney Museum of American Art and many museums on the West Coast. Large national corporations such as the Mead Corporation and Time-Life Corporation bought his paintings for their collections.
Shortly after the death of Marilyn Monroe in 1962, the MoMa added his Marilyn Triptych to its permanent collection.

In 1967, James Gill, along with artists such as Andy Warhol, Robert Indiana, Jasper Johns, Roy Lichtenstein, Robert Rauschenberg, Claes Oldenburg, and Edward Hopper, was selected to represent the United States in Brazil at one of the world’s most important art exhibitions, the Sao Paulo 9 Biennial. 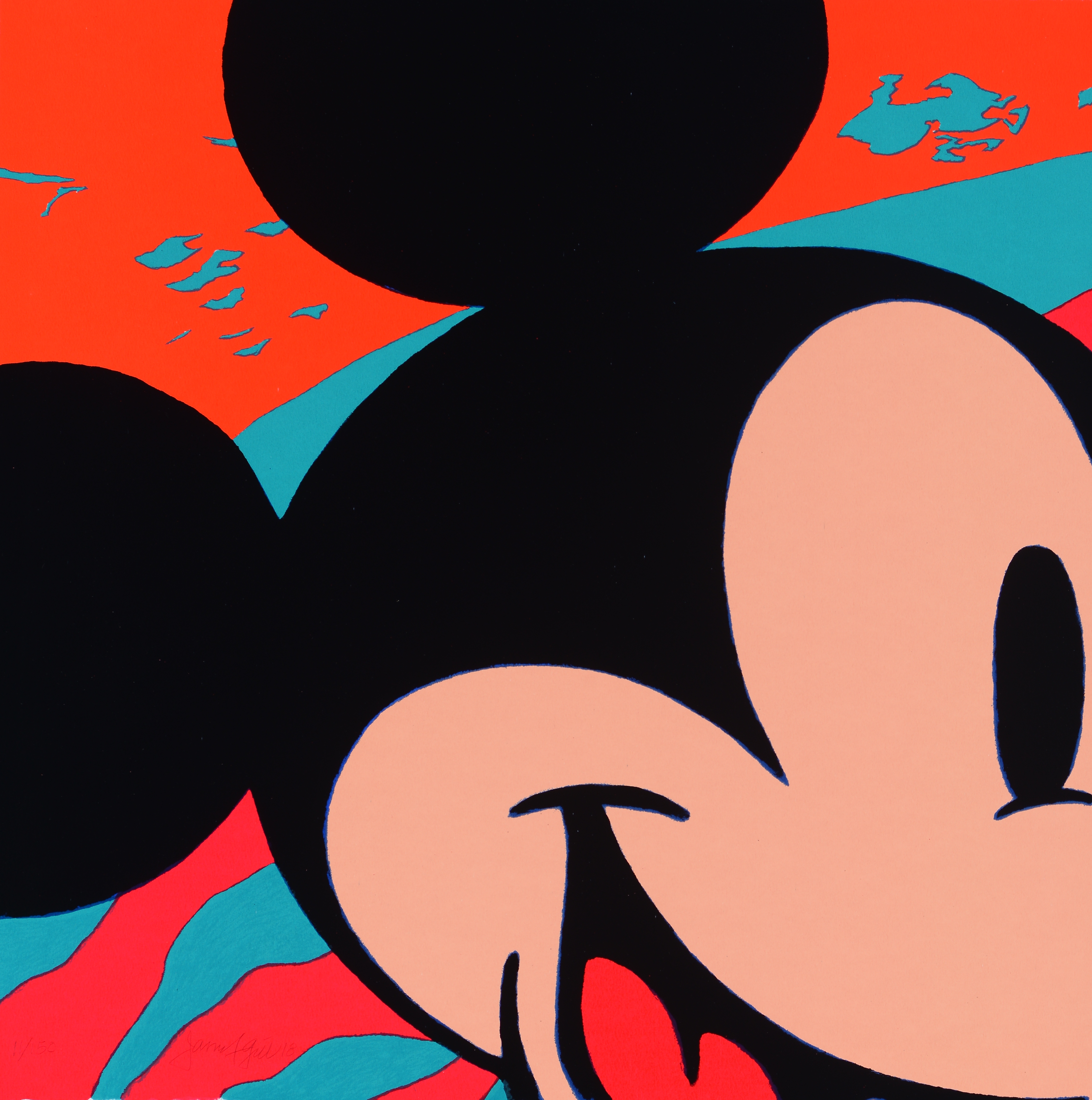 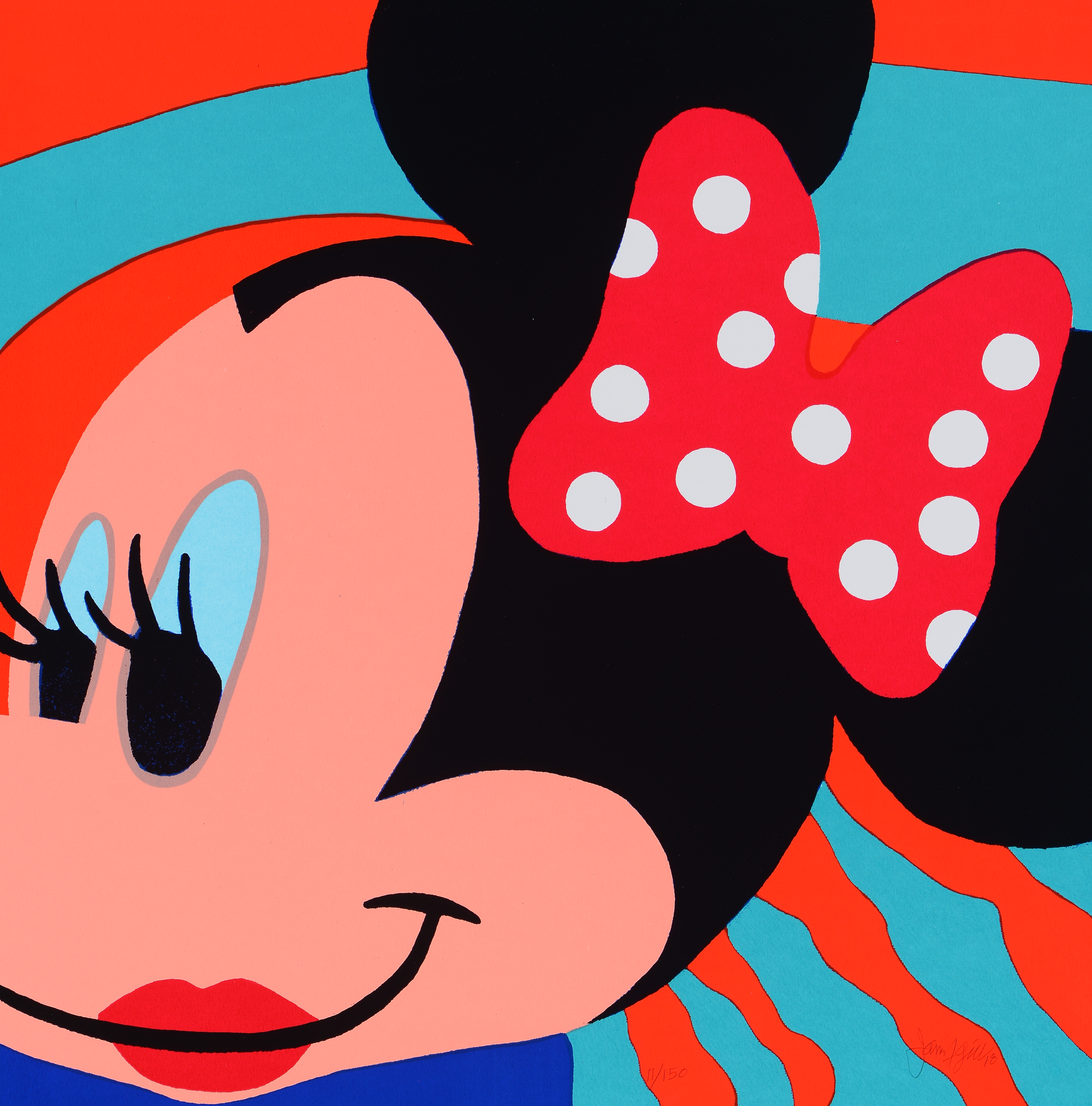 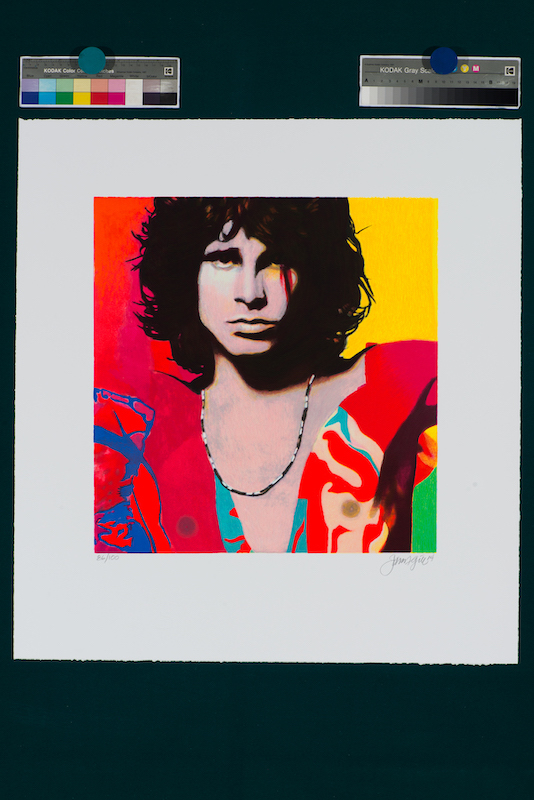 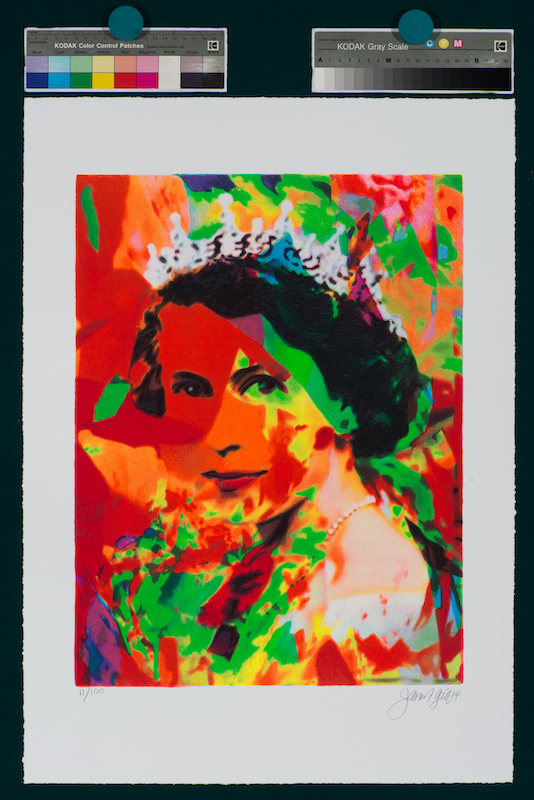 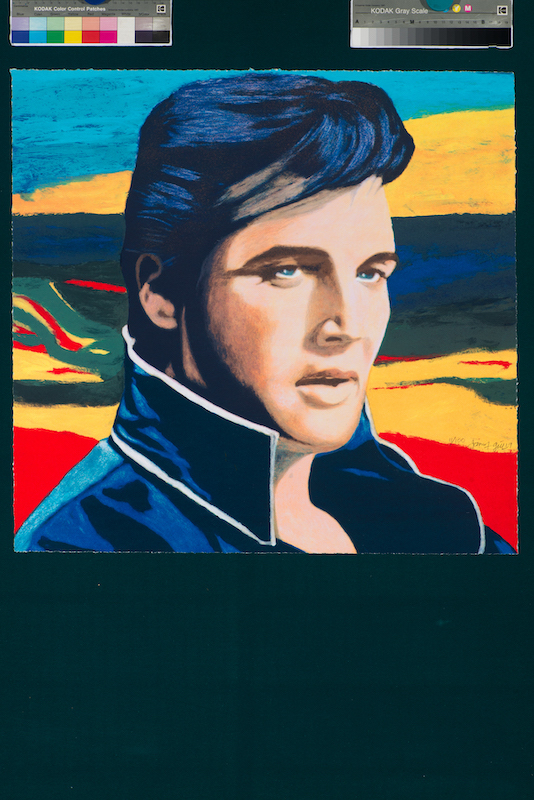 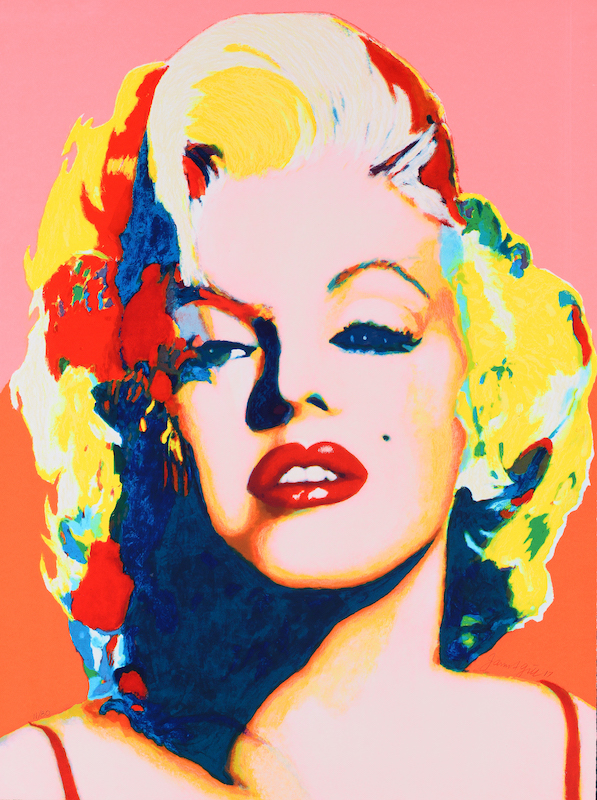 Marilyn in a pink room