“An irresistible evocation of time, place and the fleetingness of youth and fame.”

From 1962 to the early 1970s, Roger Kasparian from Paris, France, captured thousands of photographs of the biggest musical icons of the Sixties. Dubbed „The French Sugarman”, he kept secret for over 50 years an incredible archive illustrating the birth of the rock & roll era in France.

In 2011, through a combination of circumstances, Roger Kasparian meets a collector of vinyl records who, captivated by the volume and quality of the shots, would try for 2 years to convince the artist to show his photos.
His first exhibition finally takes place at Snap Galleries in London, where the Financial Times’s esteemed art critic Jackie Wullschlager reviewed the show and called it “an irresistible evocation of time, place and the fleetingness of youth and fame.”

Starting in 1960 and for a decade onwards, Kasparian is one of the few people waiting for the artists at Parisian airports. He would then accompany them during their time in France, go to their hotel, walk them through the city, capture them on stage during rehearsals and concerts.
Dozens of famous artists and young beginners have posed for Roger Kasparian. Among them The Beatles, The Rolling Stones, The Who, The Kinks, The Beach Boys, Little Stevie Wonder, Edith Piaf, Ray Charles, Romy Schneider, Sophia Lauren and Alain Delon. 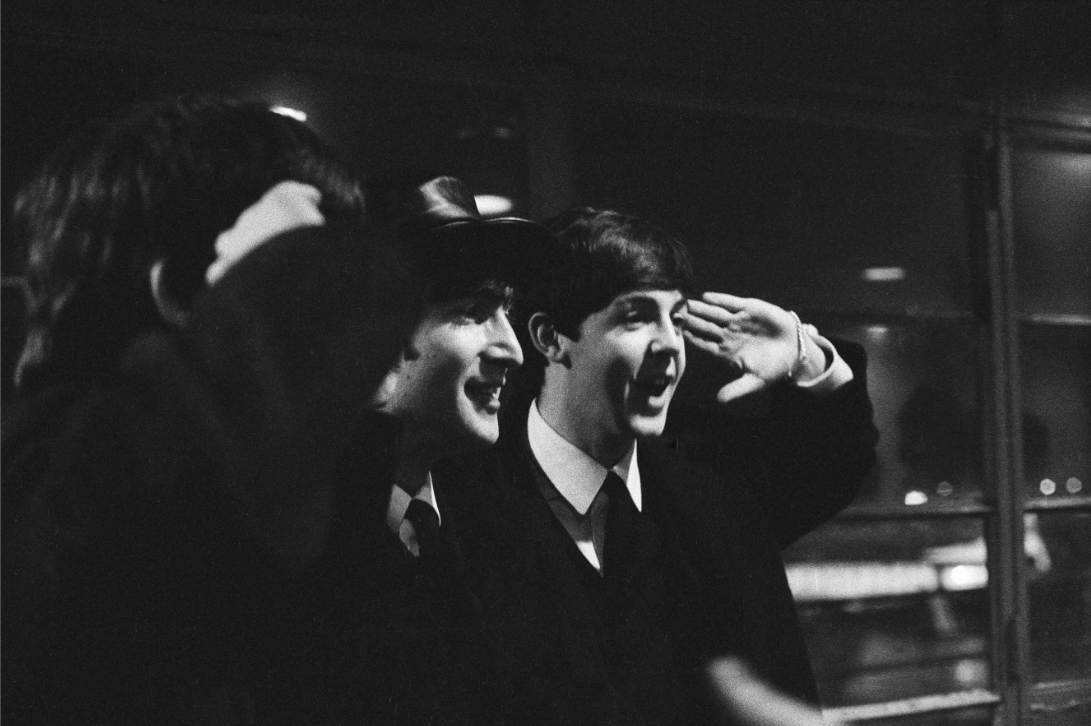 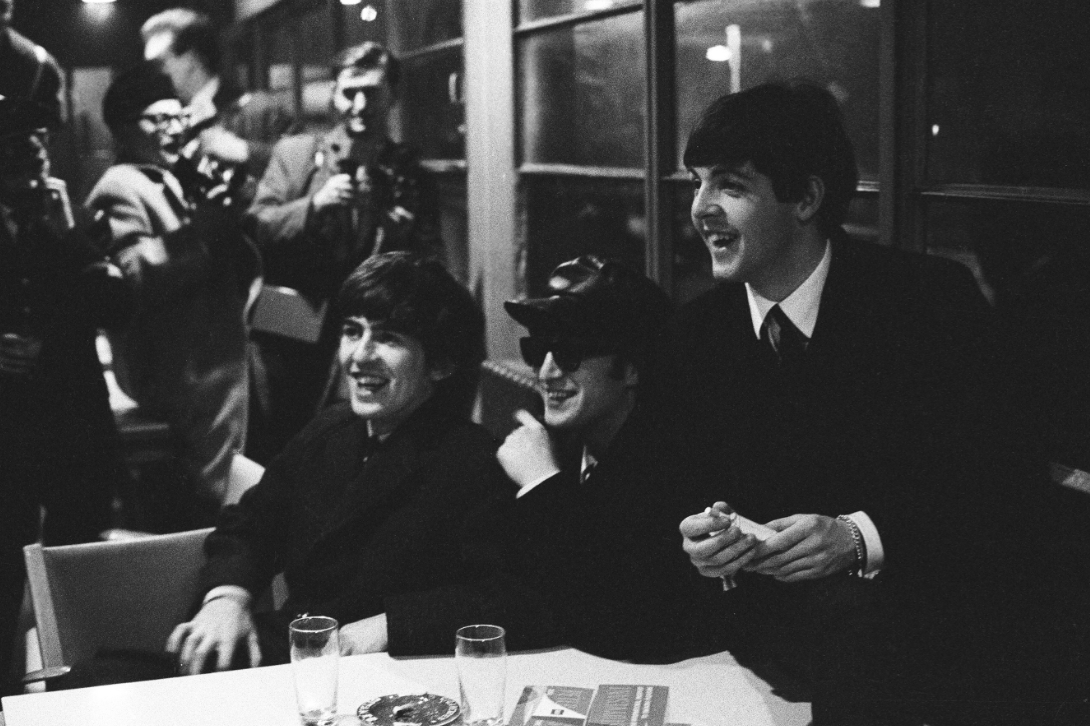 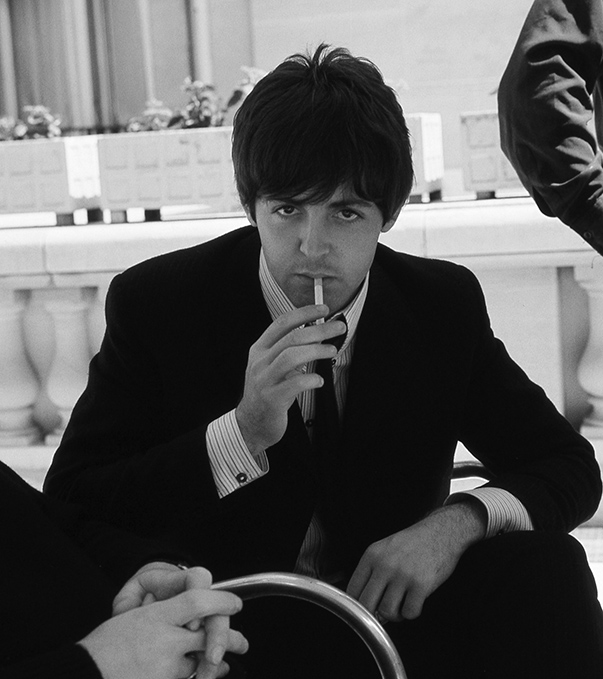